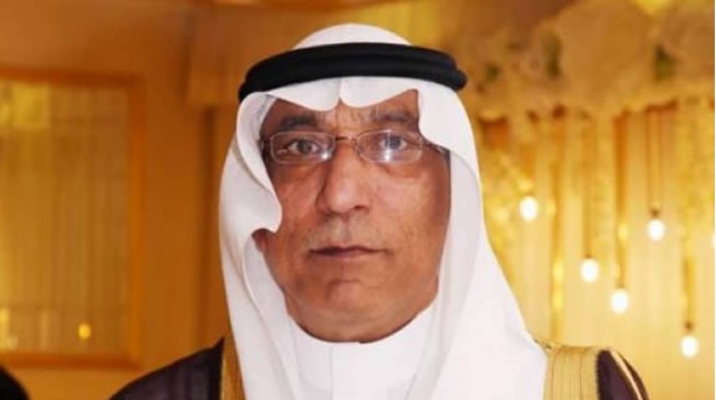 The Ambassador of Saudi Arabia to Nigeria, Mr Adnan Bostaji, was found dead after falling asleep in his home in Abuja.

According to Punch, the envoy died in his sleep in the early hours of Tuesday, February 4, 2020.

Bostaji was said to have returned to Abuja from his home country on Sunday and was planning to come to the office on Tuesday when his domestic workers found him in bed unresponsive.

He was rushed to the Nzamiye Turkish Hospital where he was confirmed dead by doctors.

The Royal Embassy of Saudi Arabia confirmed the demise of the diplomat in a brief statement, however, the cause of his death was not disclosed.

“With the deepest sense of sadness and complete submission to the will of Allah, the Royal Embassy announces the passing away of His Excellency, the Ambassador of the Kingdom of Saudi Arabia to Nigeria, Mr. Adnan Mahmould Bostaji. May his blessed soul rest in peace, amen.”

It was gathered that his corpse had been prepared for movement to Saudi Arabia for interment. 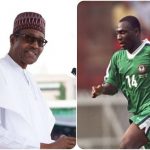 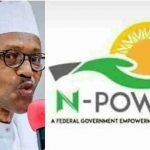