A popular Ghanaian Muslim cleric, Sheikh Anas Taufiq, has warned Muslim men against polygamous marriage if they are not financially sound enough. 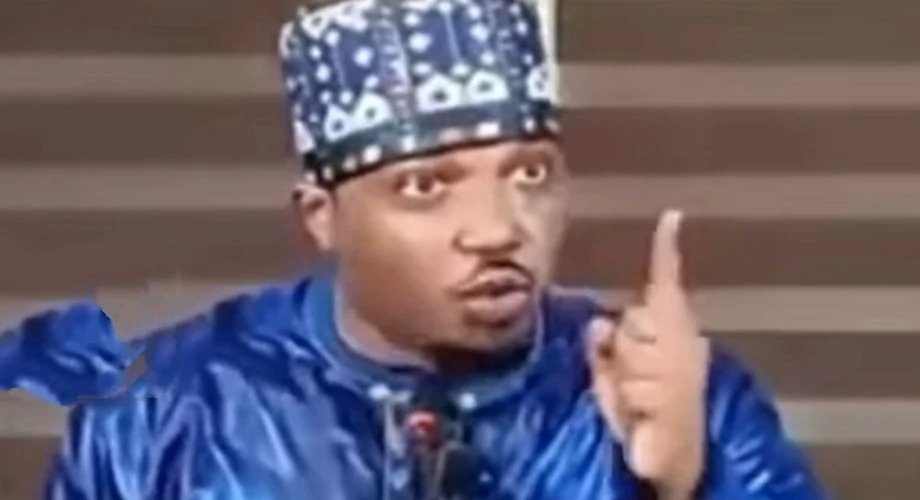 In his recent sermon, Sheikh Taufik said although Muslim men are at liberty to marry more than one woman, but a man should not marry if he don’t have money to take care of more women and children.

The Islamic scholar also bemoaned how some Muslim men hide behind the right to be polygamous as guaranteed by the Quran to maltreat women.

“Marriage is money and will power. If you don’t have money, you don’t marry.

“If you don’t have what to eat, it is not a must to bring a woman into your home especially when you haven’t eaten. How will you feed the person?

“It is about time we told men this bitter truth,” Sheikh Anas Tawfiq said.

He added: “We are just cheating / maltreating women by the act of polygamy i.e just adding on wives. Which is not right.

“But there is the right one or the right way. And that is when the wife and child/children have been well taken care of and live a conducive environment,” he advised.

“Single room and chamber and hall and you want to add Amaria (new bride)? Come on!

“If you get money, you must take them out of the single room first so they get them a befitting place of abode first and foremost so that when there is another money, then you can bring in a new bride.

“But to live in a single room with 5 children and decide to bring an additional wife where you will probably rent another single room for her, Allah won’t forgive you! It is about time we told each other the truth.

“Some are of the view that if you don’t have money, add another wife. Who said that? They claim it is a Hadith? That Hadith will be looked at if it is appropriate or not.”

KanyiDaily recalls that a Muslim cleric had made a viral video that demonstrates the best way’ to beat a woman to make her “feel her husband’s strength.