There is tension in Osogbo, Osun state capital, on Tuesday morning as some youths protest arrests by operatives of the Economic and Financial Crimes Offence Commission (EFCC). 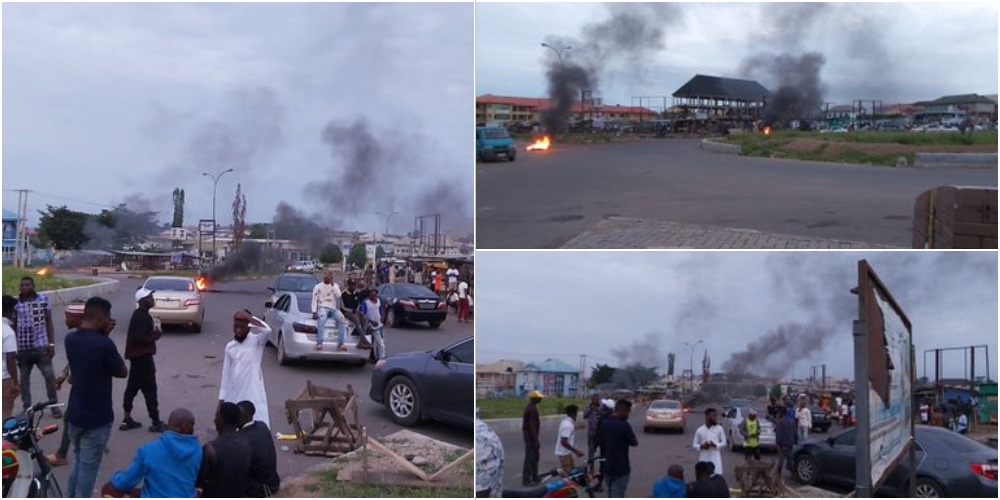 It was gathered that the EFCC operatives had raided Adetunji Estate around 2.00 a.m. to arrest suspected fraudsters, but they were waylaid on their way out after arresting some suspects, seizing about 20 exotic cars.

The angry youths were said to have set bonfires around Lameco roundabout in the capital city, forcing the EFCC operatives to run for their lives in order to avoid being mobbed by the protesting youths.

In the early hours of Tuesday morning, the youths were seen shouting and protesting that the EFFCC operatives of the EFCC raided their Estate and were trying to tow awa their exotic cars at midnight.

Osun police Command spokesperson, Yemisi Opalola, who confirmed the incident, said they have been trying to control the situation from further escalation.

She also disclosed that the EFCC officials did not inform the police before they started the operation in the night.

“We are aware of the situation, we are now trying to appease the protesters and clear the bonfire so that people can go about their lawful duties without fear of harassment,” she told Channels Television.

Meanwhile, the protest has generated trends on social media with eyewitnesses sharing videos of the protesting youths.

@officialEFCC did house to house arrest of yahoo guys in Adetunji, Boluwaduro , Rinsayo and Halleluyah Estates in Osogbo around 2am this morning, arrest 24guys with 20 exotic cars. Other guys mobilized against the operatives. pic.twitter.com/JFf0eU7kNf

Osogbo boys stopped EFCC from arresting them and all collected their cars back respectively🚶🏽‍♂️ pic.twitter.com/PNlyQPkb5f

Right now in Osogbo. Youth are mad with EFCC. I will advice @officialEFCC not to go near Sunday Igboho town.. He will eat you raw 🤣🤣🤣…. Protest soon in Lagos, Ilorin, Ibadan and other eastern part of Nigeria…. pic.twitter.com/F3rlxf57IV

Some youths protesting EFCC harassment have now blocked the Dele yes sir roundabout. I am told the same thing is going on in other places like Lameco junction.

This comes a few months after suspected internet fraudsters blocked the Ilesha/Osogbo expressway in Osun, while protesting alleged incessant arrests by the EFCC.

READ:  Pastor Steals Musical Instruments From Another Church To Establish His Own 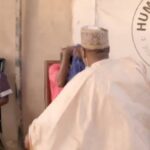 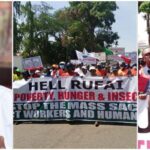