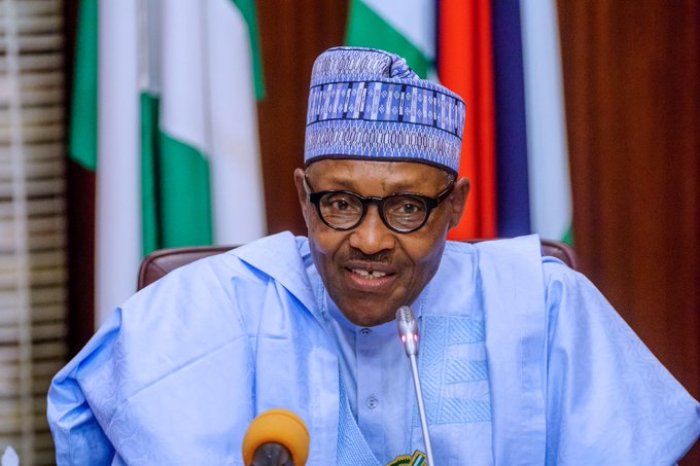 Despite report from the Debt Management Office that Nigeria’s Total Public Debt Portfolio as at June 30 stood at $83.88 billion (₦25.7 trillion), President Muhammadu Buhari is seeking the approval of $22.7 billion loan.

The Federal Government has said that the proposed amount requested by Buhari in the External Borrowing Plan (2016 to 2018), and would be invested in Infrastructure development and not consumption.

Minister of Works and Housing, Babatunde Fashola, Minister of Finance, Zainab Ahmed and Minister of State, Transport, Gbemisola Saraki, made this known in a public hearing before the joint house committees on Tuesday, December 10, 2019.

The ministers emphasised that the proposed $22.7 billion loan would promote infrastructure development and job creation in Nigeria, noting the country need the funds as soon as possible.

The Minister of Finance said Nigeria that the country had a revenue generating challenge and stressed the need to invest in sustainable projects that would generate revenue.

Ahmed said the loan would be “strictly for infrastructure development.

“So that we can address the deficit that we have. We know we must comply with some criteria; every Kobo borrowed will be judiciously used,” she said.

Also, Minister of Works and Housing said Nigeria’s debt portfolio and debt service were being considered.

Fashola emphasised that investing in capital projects were needed to help the country achieve a self-sustaining economy.

“We have passed budget of several hundreds of billions, but the reality is that over four years, we have never received full funding for any budget. And the reason is simple, there is a deficit, and we cannot finance it.

“Some of the roads we are investing in will last for upwards of 20 to 30 years if well maintained and not abused. For rail assets, usually the tracks will last for at least 100 years. Power plants like the Mambilla will be there for many decades.

“So, we will be spending today’s money to secure tomorrow’s assets that will sustain our growing population and growing economy.”

The Minister of State for Transport also said there was the need to complete Kano-Lagos and Niger Delta coast rails. 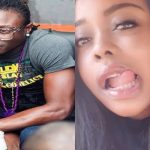 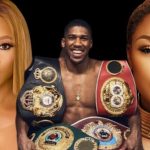