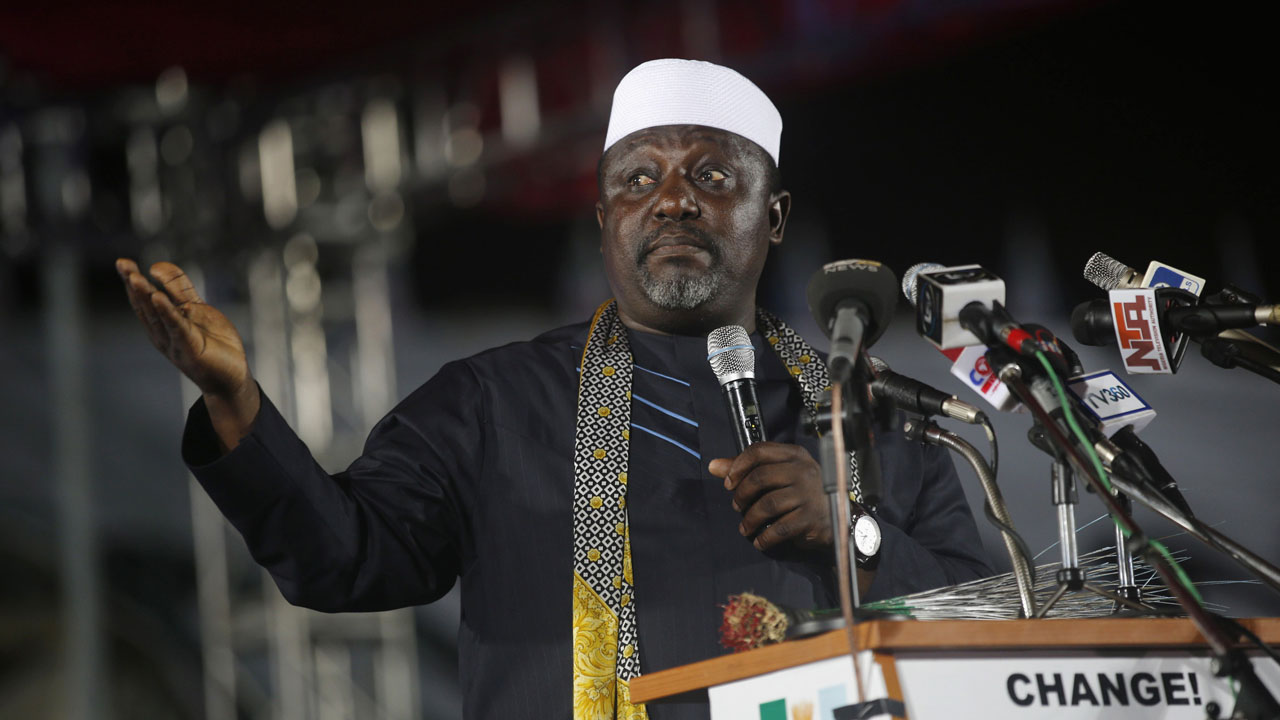 Okorocha made this known in Owerri, while leasing out some of the hospitals to churches and organizations under a Public-Private Partnership arrangement on Monday.

Okorocha, who said he spent about N1bn on each of the 30 general hospitals, said the idea was to make the state the health tourist destination in the country.

Insisting that he is finishing strong, the governor called on the incoming administration to sustain the project. He said:

“While I congratulate you on the new general hospitals, I want to urge you to manage them well. I believe in Public Private Partnership arrangements because nothing has ever worked in the hands of government.”

Okigwe North Diocese of the church takes over the Isiala Mbano General Hospital. She said:

“The Lord’s Chosen takes over Ohaji Egbema Hospital to build a teaching hospital for the purpose of their new university.

“It is on 99 years lease. Imo State government has 10% investment share.” 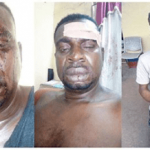 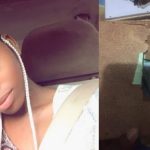