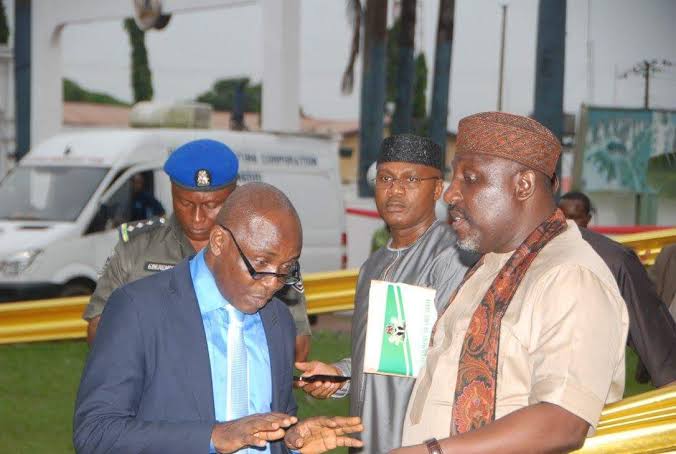 Sam Onwuemeodo, a media aide to the senator representing Imo West Senatorial district at the National Assembly, Rochas Okorocha, has been asked not to step feet in his home town again.

A socio-political organisation, Mbaise Youths Congress, said that it barred Onwuemeodo from coming home for allegedly sabotaging the opportunity given to the Mbaise people of Imo State to produce the governor of the state during the last election.

Disclosing this in a statement on Tuesday, the chairman of the group, Eric Amaefule said, “The way and manner Deacon Sam Onwuemeodo has been behaving is amazing to the entire Mbaise nation.”

It said his group members were now in full support of Mbaise League of Professionals’ declaration of Onwuemeodo as persona non grata in Mbaise Nation.

Mrs. Kamalu told a Federal High Court in Lagos that she was raped by Chima, adding that the lawmaker offered to pay her N20 million if she was divorced by her husband, Mr. Gabriel Igbibi. 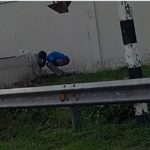 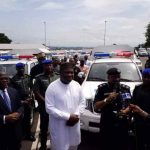