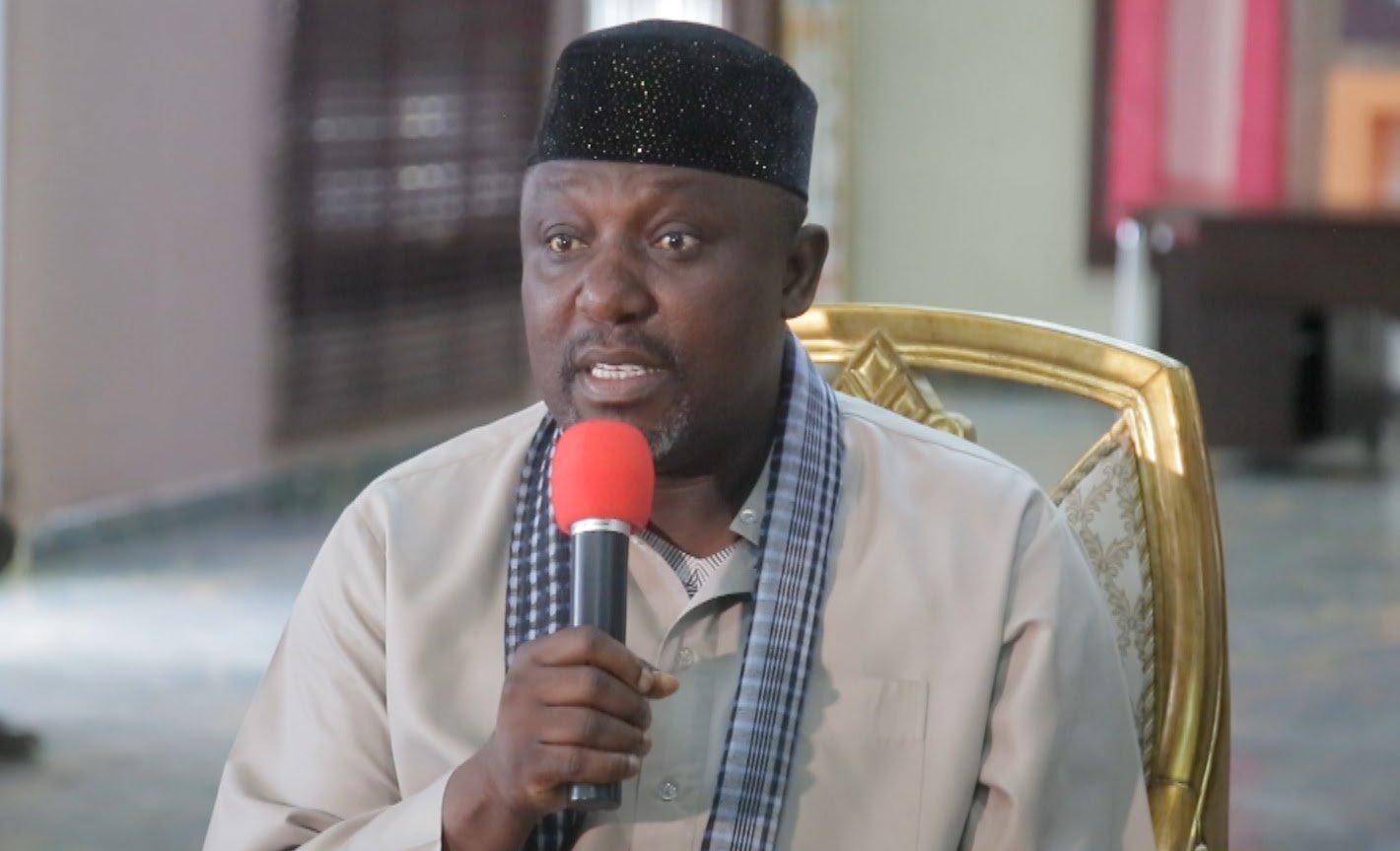 The Imo State Governor, Rochas Okorocha has boasted that the All Progressives Congress (APC), is nothing with him in the South East.

Okorocha, through his Chief Press Secretary, Sam Onwuemedo, was reacting to a statement credited to the Director of Voice of Nigeria (VON), Osita Okechukwu.

Osita Okechukwu, who is a chieftain of the APC, had accused Okorocha of destroying APC in the South-East.

In reaction, Governor Okorocha boasted that he started APC in the South-East and challenged Okechukwu to build APC in Enugu and not pour vituperations on him.

Read Okorocha’s full statement as issued by Sam Onwuemedo below:

”Director-General of the Voice of Nigeria, VON, Mr. Osita Okechukwu has continued his media attacks on Governor Rochas Okorocha even when one had thought that with the 2019 elections, he should have stopped his insults on the Imo governor having seen that the election had proved that without Okorocha, there is nothing like APC in the South-East and in Imo in particular.

“Mr. Okechukwu had in his latest media vituperations accused the governor of ruining APC in the South-East. Tension gathers in Imo, over control of state funds.

“Governor Okorocha had toured the whole of South-East when nobody believed APC was going to see the light of the day.

“He won the governorship for the party in Imo, won 24 out of the 27 members of the House of Assembly, won one Senate and five House of Representatives seats, all for the party.

“But prior to the 2019 election, those playing the politics of 2023 in 2019 recruited men like Osita Okechukwu against Governor Okorocha, blackmailing him at the least opportunity they had and gave the erroneous impression that without Okorocha, they could fly in Imo and South-East generally with APC.

“In the 2019 polls, the fact spoke for itself that Okorocha truly holds the ace of APC in Imo and in the South-East generally.”

”The Imo state governor maintained that “A careful look at the 2019 election results showed that Okorocha was in charge except that with the crisis men like Okechukwu created in Imo APC, INEC Capitalized on that and I did some strange things.

“Incidentally, and interestingly too, Osita Okechukwu is playing his own politics on the pages of newspapers and most of the times attacking Governor Okorocha unprovoked.

“He lost all the elections in his booth, ward and local government. On the day of the Presidential election, he was warned by the PDP guys not to come out and he never came out.

“We challenge him to publish the results of his booth, ward and local government in all the elections. He does not talk about APC in his State, but always talking about Imo APC because he knows, that is the only State in the South-East APC is grounded before they used wicked blackmail and unfounded propaganda to inject a virus into the party.

“And all those who won elections in Imo on the ticket of APC are all members of the Rescue Mission Government which Owelle superintends.

“Finally, Mr. Okechukwu should try to build APC in his ward before continuing his insults on Okorocha.” 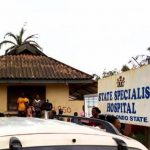 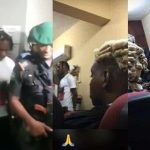