Gunmen suspected to be hired assassins have killed Christopher Elehu, the Labour Party candidate for Onuimo Local Government Area in the Imo State House of Assembly. 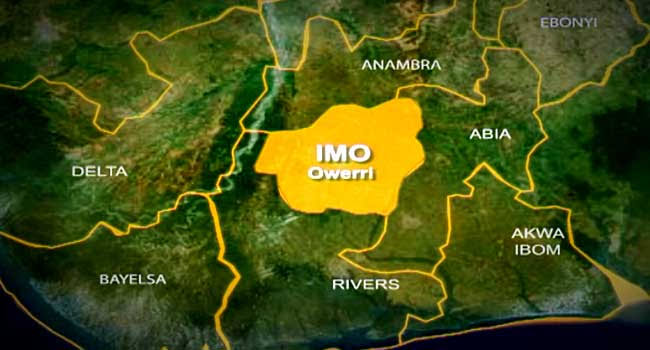 It was gathered that the gunmen also set his country home ablaze and destroyed his property including a motorcycle.

According to Punch, the armed men struck in the early hours of Friday and operated for over two hours which saw them visiting the houses of other politicians in the area but met their absences.

A source told the publication that Christopher Elehu was found dead with matchet cuts when villagers gathered I’m the morning.

READ:  Our Democracy Must Thrive For The Succeeding Generation - Peter Obi

“They have killed Christopher Elehu, popularly known as Wasco. Until his death he was the Labour Party candidate in Onuimo Local Government Area.

“They invaded his house when everybody had gone to sleep and shot for over two hours.

“They killed the man and burnt his house. They also destroyed his property.

“His corpse was laying on the floor with matchet cuts when villagers gathered in the morning,” the source said. 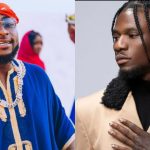 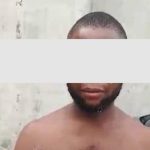