Nigerian singer, Yonda, has shared private messages between him and DMW boss, Davido, who he begged to take him back and help revive his music career again. 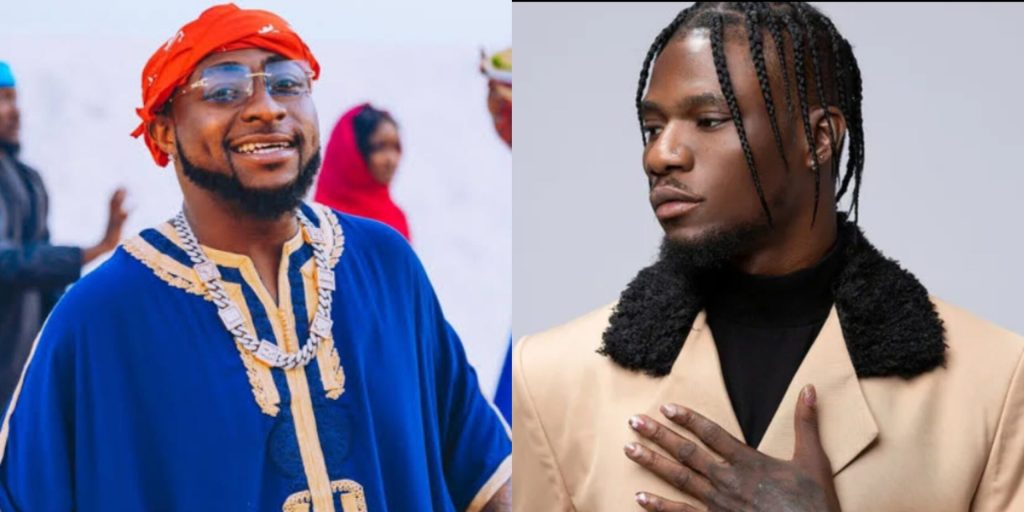 Yonda, who is widely regarded as one of the best songwriters in the country, has not been seen with Davido or the label for a while, although nothing official has been said about their split.

The estranged DMW act recently reached out to his ex-boss, begging him to help him out because he has been blacklisted in the industry and he missed Davido.

Yonda added that he doesn’t mind Davido sitting him down to berate him for his actions, or even punishing him by making him his slave as long as he is forgiven.

The singer, who has now realized the impact of Davido in his life, noted that he isn’t hungry, but his music career is completely dead and he’s desperate he is to get back into the DMW label.

The message reads, “Baddest don’t live me hanging pls. Let me rise again. You know you can do it. I have been black listed in the game baddest. Take me back Like the prodigal son.

“Rear gem. I miss you, i don’t know where i got it wrong with you again my king. maybe you sit my ass down n make me come correct with you this time. d only thing still relevant about is (yondadmw), fuck up no dey sour baba.

“Pls treat my fuck up n let me be your lsave again, im not hungry my boss but my career is dead. Don’t forsake me David.”

Sharing the screenshot of the message, Yonda wrote: “IF I Could turn the hands of time,
If wishes were horses, Beggars would ride,

“Wish I could make you forget the ungrateful me, irrational me, e.t.c just to start all over again with you my KING @davido. Temper mercy on me my #lord.”

Surprisingly, Davido replied Yonda saying he also missed him. The singer then affirmed that the DMW boss is the best thing that happened to him, and Davido revealed that the singer hurt him.

KanyiDaily recalls that Yonda had revealed how a song he wrote caused the rift between his former boss, Davido, and colleague, Burna Boy. 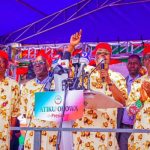 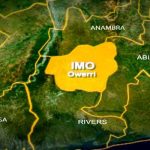