Nigerian singer, Yonda has revealed how a song he wrote cause the ongoing rift between his former boss, Davido and colleague, Burna Boy. 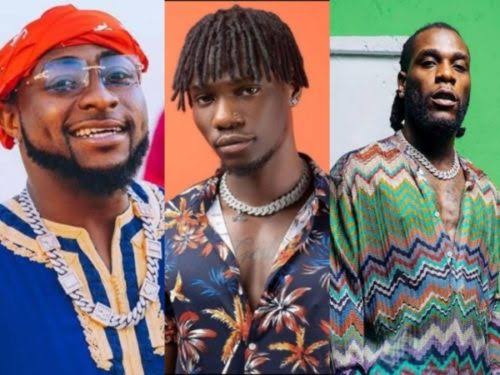 During a recent interview with Ameyaw TV, Yonda said feud between the two heavyweights started when Davido took the lyrics of a song he wrote for Burna Boy and turned it into a hit song.

According to Yonda, Burna who had “slept on the song” was angry when Davido released the song, and he shaded him in a tweet, saying that OBO is great because he’s from a wealthy background and not because he’s good at what he does.

He said, “I wrote that song to Buna first he slept on it and David took it from him. The thing is after I got signed to David Burna still f8cked with me. Burna slept on the song and David took the song from him, the day David dropped the song, Burna subbed him on twitter”.

Yonda added that he is still cool with both artistes in spite of what happened, but he criticized them for not supporting him, especially Davido who did not promote his recently released EP.

READ:  Little Mix Shames Cardi B On Instagram After She Dragged Them Into Her Fight With Nicki Minaj

KanyiDaily recalls that Burna Boy had thrown a subtle shade at Davido for declaring himself and Wizkid as the Greatest Artiste of all-time. 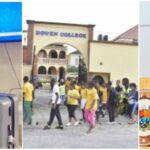