The Federal Capital Territory (FCT) police command has transferred the case of the late gospel singer, Osinachi Nwachukwu, to the Directorate of Public Prosecutions (DPP) office of the Attorney General of the Federation (AGF). 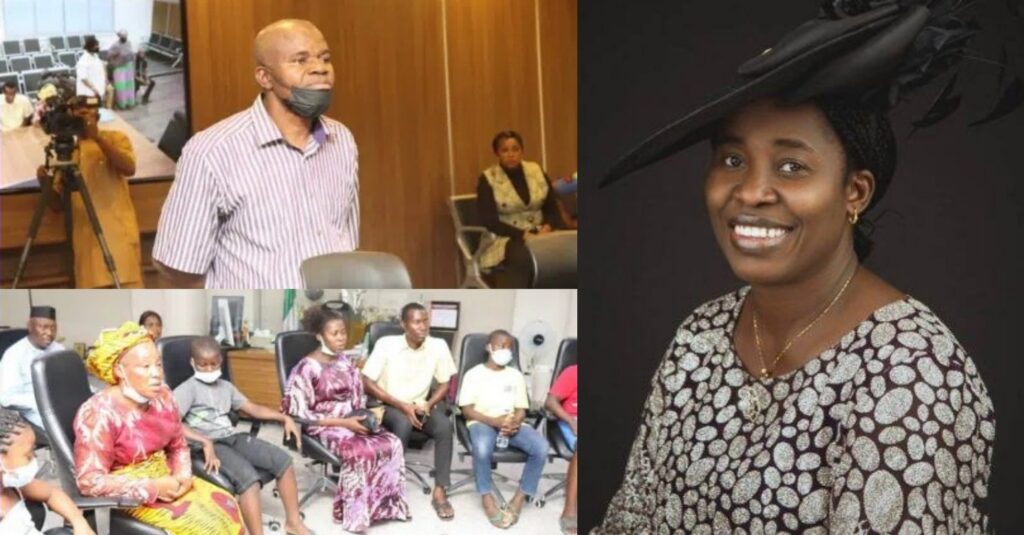 The case had since been at the Lugbe Police Division to the State Criminal Investigation Department in FCT, as the police carried out an autopsy on the late singer.

A source told PUNCH that Osinachi’s autopsy report had been released, adding that the police would seek legal advice on the matter.

When contacted, the FCT Command spokesperson, Josephine Adeh said Osinachi’s case has been transferred to the Department of Public Prosecution for legal advice.

“The case is no longer with us. It is now with the DPP in the office of the Attorney-General,” Adeh told newsmen.

KanyiDaily recalls that the Inspector-General of Police (IGP), Usman Alkali Baba had revealed that Osinachi’s husband has not been charged to court because the police await the outcome of post-mortem examinations on the deceased to ascertain the cause of death. 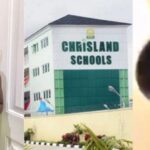