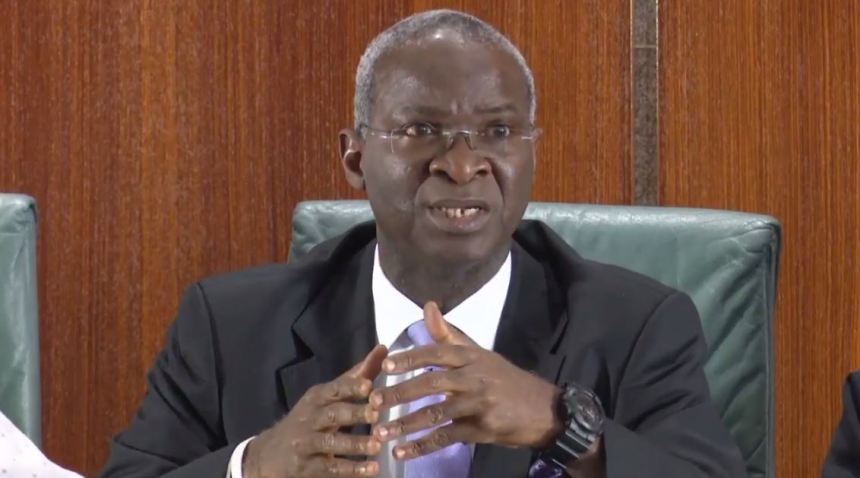 The Minister of Works and Housing, Babatunde Fashola insisted that Nigerian roads are not that bad as they’re often portrayed.

Speaking to State House correspondents after the Federal Executive Council meeting in Abuja on Wednesday, November 6, 2019, Fashola said the reports on the poor state of the country’s roads were over-exaggerated.

He said the ministry has had some funding challenges which have caused certain projects not to be completed as at when due and called for understanding from Nigerians as road constructions may cause gridlocks in several parts of the country during the yuletide season. Fashola said:

“When I come here to announce that a particular amount was approved for a contract, that doesn’t mean the amount has been paid, contrary to what you suggest.

“You are mindful also that minister of finance, different arms of government are escalating the fiscal challenges we face as a nation in trying to fund the budget.

“You are also mindful that the last few budgets in Nigeria for almost 20 years have been deficit budgets and these are terminologies that are realities and I think we should acquaint ourselves with if we are not just to report the news but also educate the public.

“You must also be aware that between awarding a contract and also mobilizing to the site, there is a distance. First of all, we have to have an agreement that there is the relationship between the ministry of works or any other ministry and the ministry of justice, then there is a role that banks play, they have to give a guarantee.

“The process of producing blasting rocks requires approval from the office of ministers of justice and even the office of the NSA to get approval to get dynamite. All of these are the things that go on. So the point that I am making to you is that there is a distance between approval, implementation, actual construction and the result.” 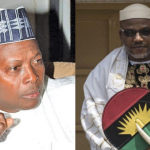