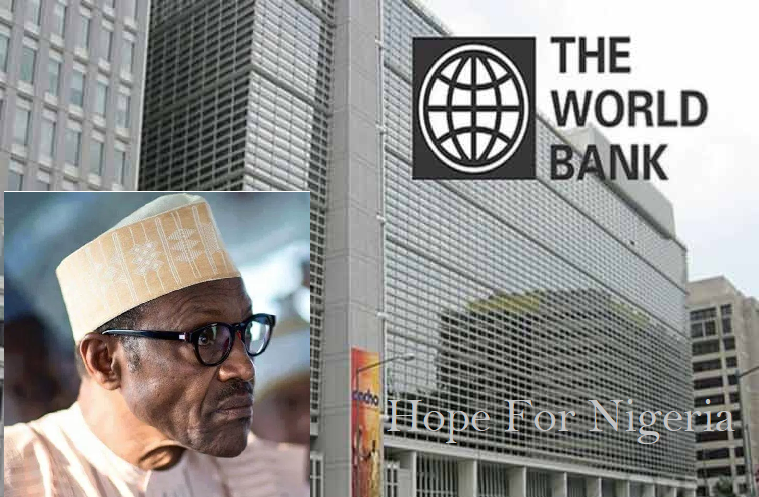 The World Bank has approved $3 billion loan by President Muhammadu Buhari‘s government for the expansion of the transmission and distribution facilities of the power sector.

This was made known by the Minister of Finance, Zainab Ahmed, while addressing journalists on the activities of Nigeria at the annual meetings of the International Monetary Fund (IMF) and World Bank Group on Sunday, October 20, 2019.

Mrs. Ahmed said the loan would be disbursed in four tranches of $750m each beginning from next year and it would cover the funding gap as well as the current tariff which investors in the sector had described as very low compared to what is obtainable in other countries.

“This financing will cover the gap between the current tariff and the actual cost of generating electricity,” she said.

Speaking further, Ahmed said the loan will be released in four tranches of $750 million each and there is room for the loan to be expanded to $4 billion.

“The distribution sector will be at the backend when the other reforms have been carried out.

“It will be a loan to the distribution companies because they are owned by the private sector.”

She further stated that a team from Nigeria will visit the World Bank in April 2020 to get approval for the release of the first tranche of the loan.

Meanwhile, KanyiDaily had reported that President Buhari’s government increased its borrowing to finance government spending, with domestic debt at $55.6bn and foreign loans at $25.6bn.

The country is also faced with revenue shortfalls as the output and price of oil, Nigeria’s main export, fell in the past five years. 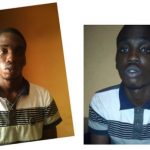