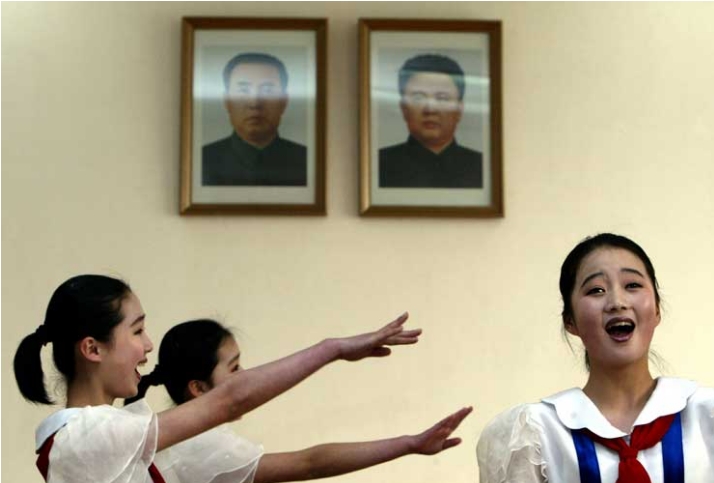 A North Korean mother has been threatened with jail after saving her two children from a house fire but allowing portraits of North Korea’s leaders to burn.

The woman has been placed under investigation by the country’s Ministry of State Security after a fire broke out in a home shared by two families in Onsong County, North Hamgyong Province, close to the Chinese border.

Both sets of parents were out at the time the fire started, but raced back to save their families after seeing smoke. In the process, one set of portraits was destroyed.

North Korea demands that every home display paintings of its past leaders, Kim Il-sung and Kim Jong-il, and sends inspectors to ensure that they do.

According to the Hermit Kingdom’s laws, all depictions of the Kim family must be treated with the same reverence as the men themselves – meaning failure to care for the portraits properly is a serious crime.

If found guilty, the mother is facing a lengthy prison sentence with hard labour.

As a result of the investigation, she cannot tend to her children in hospital, nor obtain antibiotics for their burns, newspaper Daily NK reported.

Neighbours were said to be eager to help, but decided to stay away fearing that she will be charged with a political crime.

“The mother will be able to focus on caring for her children once the authorities end their investigation,” the source said.

North Koreans who rescue their Kim portraits from floods and fires are feted as heroes – especially if they die in the attempt. 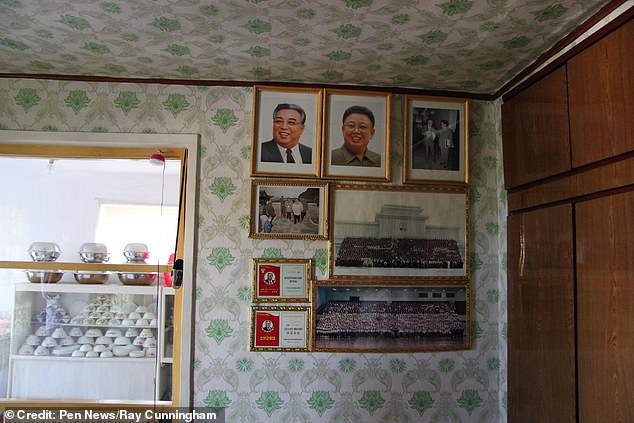 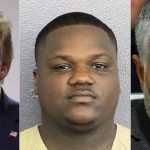