North Korean leader, Kim Jong-un has made his first public appearance in 20-days after rumours spread across the globe that he had died. 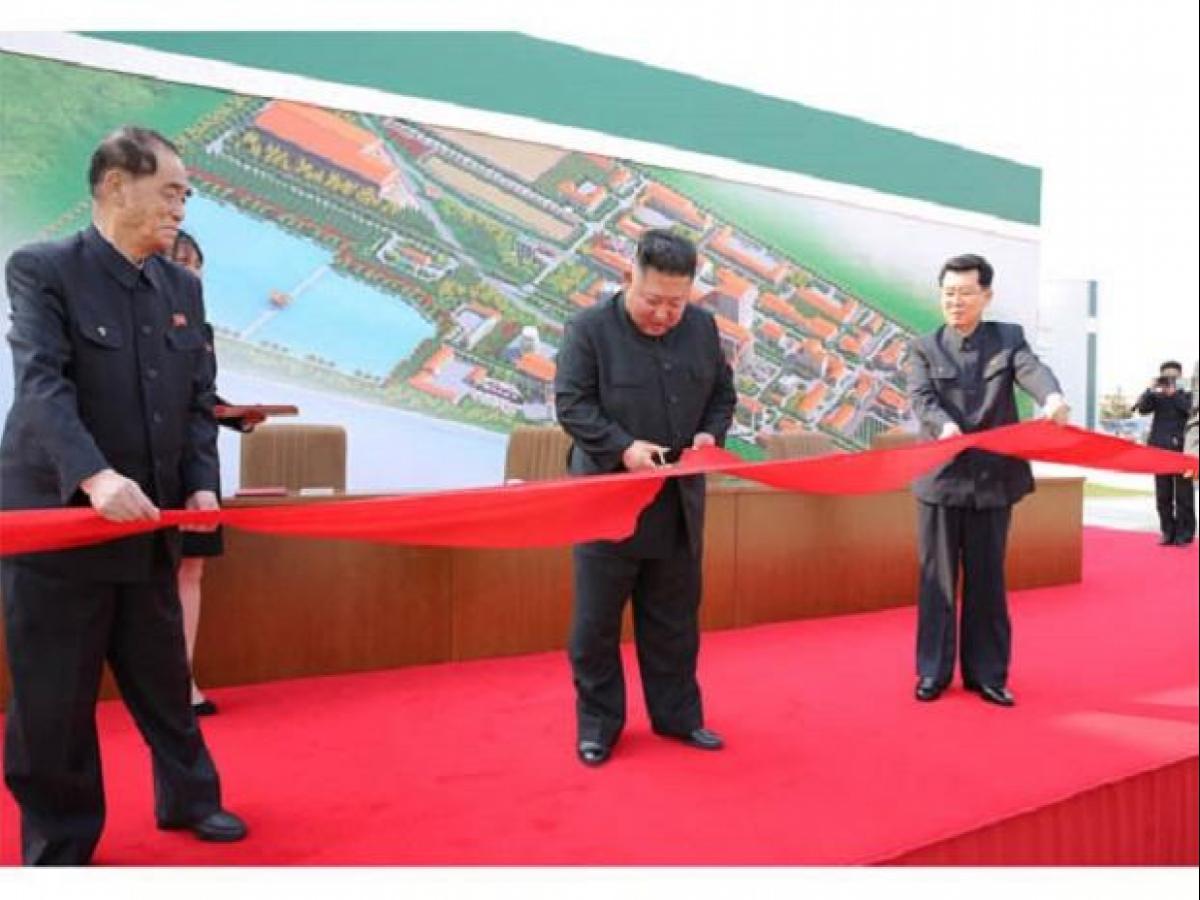 Korean Central News Agency (KCNA) reports on Saturday that the dictator attended the completion of a fertilizer plant in a region north of the capital, Pyongyang, which is his first public activity since April 11.

According to the report, the 36-year-old had expressed satisfaction about the factory’s production levels as he cut a ribbon at the opening ceremony on Friday. 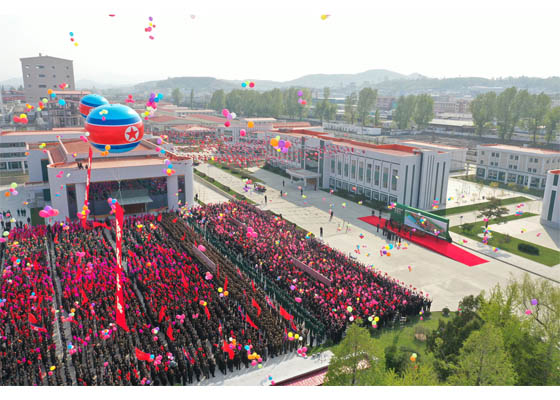 When he appeared before the thousands of people who attended the event, many of them wearing face masks released balloons and “broke into thunderous cheers of ‘hurrah!’ for the Supreme Leader,” KCNA said.

The North Korean leader was with several senior officials, including his younger sister Kim Yo Jong, who is expected to take over if her brother is suddenly unable to rule.

There were questions about his health after he missed the April 15 birthday celebration for his late grandfather Kim Il Sung, the country’s most important holiday, for the first time since he took power in 2011.

Some sources claimed Kim Jong-un had complications when he underwent cardiovascular surgery, which is the reason why he missed the celebration.

KanyiDaily had reported that a viral image that supposedly showed Kim Jong-un dead in a glass coffin, fueled his death rumour earlier this month. The image appeared to show Kim lying in state beneath a red blanket with his head on a pillow.

A former official with links to the Workers’ Party of North Korea reportedly encouraged this death speculation. 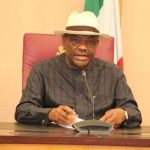 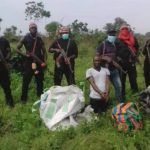