Esther Nwachukwu has accused Junior Pope of sleeping with her after she tattooed his name on her body. 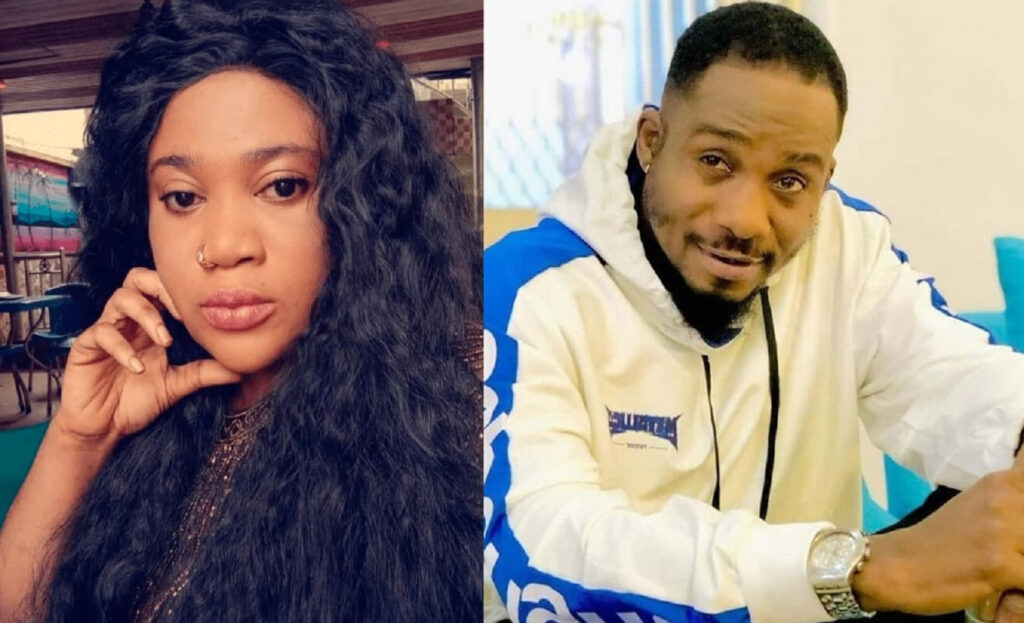 Nollywood actress, Esther Nwachukwu has called out her colleague, Junior Pope Odonwodo, for ignoring her after she tattooed his initials on her body.

In a video shared on her Instagram page, Esther Nwachukwu alleged that Junior Pope slept with her despite being married with three children.

Esther claimed the actor didn’t sympathize with her after her Instagram page got disabled for sharing a video of herself tattooing his name on her body.

READ ALSO  I Will Never Leave My Husband Even If He Cheats On Me - Singer, Omawunmi [Video]

The actress claimed that Junior Pope was the one that begged her to make a video saying that she tattooed his name because she is a big fan.

“After begging me to make a video of me tattooing your name on my body, when my page was disabled, you were feeling important.,’ Esther said.

“Help me ask Jnr Pope, if he wasn’t the one that begged me to tattoo his name on my body. I never tattooed Jnr Pope on my body, it was all arranged. Ask him if me and am no f**k.? The worse part is that e no sabi f**k.”

KanyiDaily recalls that Junior Pope Odonwodo had recently claimed that one can never be a real man if he doesn’t spend quality time with his family. 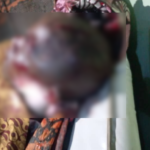 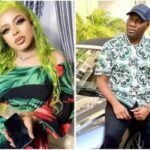