Lagos socialite and businesswoman, Omolara Olukotun, popularly known as Larrit, has warned Nollywood actress, Mercy Aigbe to stop mentioning her name on social media following their fight at a party in the Lekki axis of Lagos. 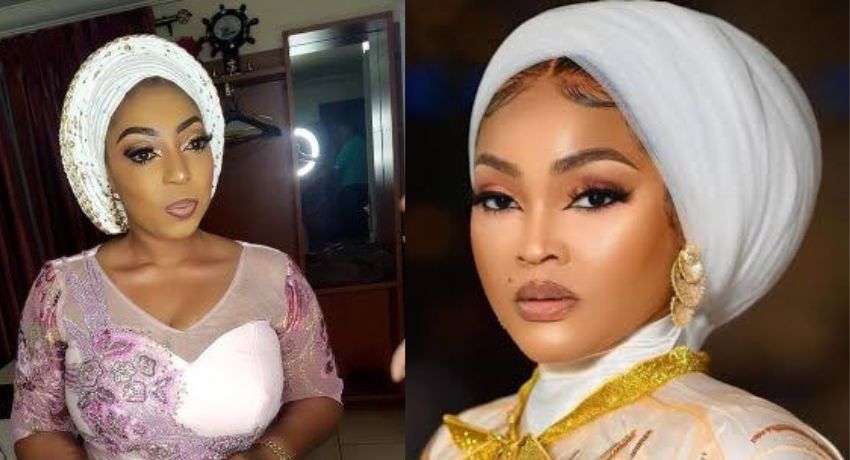 KanyiDaily had reported how the duo engaged in a physical altercation after the businesswoman threw a bottle at the actress during a star-studded party in Lekki.

Speaking on their fight on her Instastory, Aigbe accused Larrit of being a bully, claiming that the businesswoman had formed the habit of using derogatory words to describe her on social media.

The film star also revealed she and Larrit were acquaintances until the entrepreneur turned into an “enemy” due to “reasons best known to her”.

Reacting on her Instagram page, the businesswoman warned the actress that her name should not be mentioned to address issues they don’t want her to react to.

Larrit wrote, “Listen carefully, this is social media, a public platform. But don’t call my name to address issues you don’t want me to react to period.

“I have ignored every urge to explain ‘shalaye’, and I didn’t mention anyone’s name to chase clout because that what you social media people will turn it into. So please do not trigger me, by mentioning my name henceforth.”

READ:  Teacher Poisons 23 Children At A Kindergarten After Dispute With Colleague