An SS2 student identified as Ahmed Umar Goni has allegedly used a razor blade to slit the neck of Jubril Sadi Mato, a JSS1 student of Elkenemy College of Islamic Theology in Borno State. 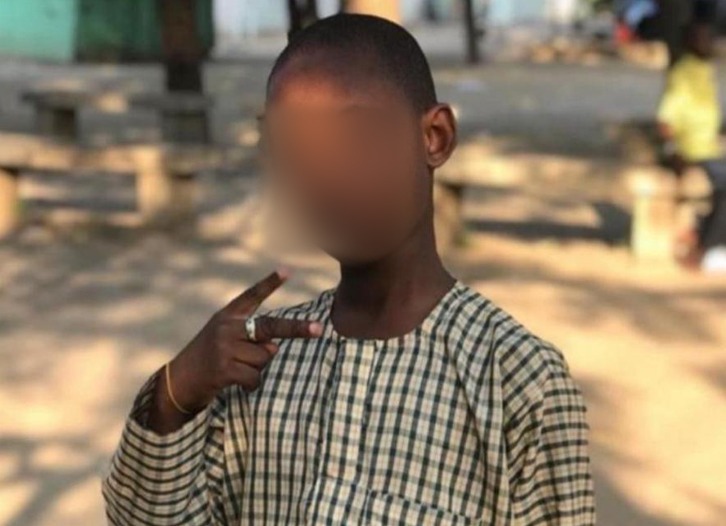 According to TheCable, the incident happened on January 16, 2022, when Ahmed sent Jubril, popularly known as Ramadan, on an errand but the latter refused to go.

Angered by his refusal, Ahmed was said to have gone to Jubril’s hostel at 8:30 pm to forcefully take him away for disobeying him.

In a bid to punish the junior student, Ahmed was said to have cut him on the neck with a razor blade, which affected some veins of the 11-year-old boy.

While struggling in pain to get to the principal’s office, Jubril became unconscious and was rushed to the intensive care unit (ICU) of the University Maiduguri Teaching Hospital (UMTH).

Although Jubril collapsed before he could report the incident at the principal’s office, it was gathered that the senior student has been arrested and handed over to the police.

When contacted, the director of the college, Muhammed Sani Idris refused to comment on the incident but asked TheCable’s reporter to forget about the story.

Idris said, “What good is this story giving you? The school and your medium have the same objectives (rendering services to the public).

“I will love it if you forget about this story while we move forward, but if you think it is mandatory to report this issue, then go ahead and do it.”

‘Mummy, I’m Scared To Go Back To School’

A family member, who spoke on the condition of anonymity, said that the victim regained consciousness and begged his parents not to allow him to return to school.

The source alleged that the school management tried to cover up the incident by saying Jubril got injured after falling instead of telling them that he was attacked by another person.

“Mummy, I’m scared. Don’t take me back to that school, he will kill me. Jubril said that when he regained his consciousness,” the source said.

He added, “No child should ever scream out these words. No parent should ever have to hear them. Unfortunately, this is a reality for Jubril who was a direct victim of violence at school, which is still supposed to be a fundamental pillar of every society and a safe haven for learning.

“We are happy that the Network for Civil Society Organisation Borno Chapters, Nigeria Bar Association (NBA), The National Human Right Commission(NHRC) and the Federation of International Female Lawyers(FIDA) have vowed to investigate the case to ensure that the perpetrator is brought to book.

“In Jubril’s file, they wrote that the child fell and got injured instead of saying he was attacked by another person.

“For us as a family, we want justice for the poor child as we are also planning to take him to Egypt for proper medical attention.”

This comes on the heels of the arrest of a Kano school teacher, Abdulmalik Tanko, who allegedly kidnapped and killed his five-year-old pupil, Hanifa Abubakar. 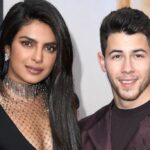 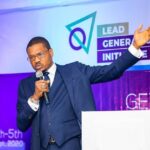