Former Abia state governor and Senate chief whip, Orji Uzor Kalu, has indicated interest to run for 2023 Presidency, if given the opportunity by the electorate. 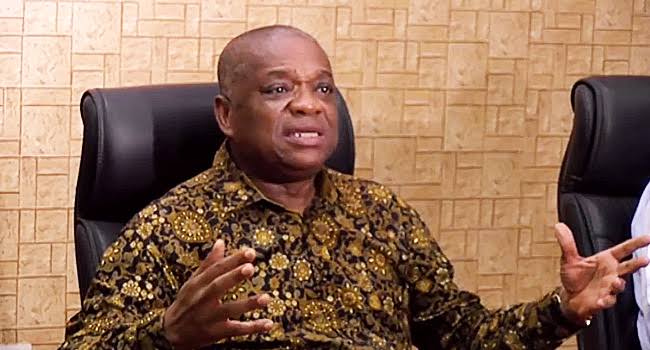 Kalu who stated this in Minna during a private visit to Gen. Ibrahim Badamasi Babangida (Rtd) and Gen. Abdulsalami Abubakar (rtd), said he would not hesitate to serve Nigeria if Nigerians indicate interest in his presidency.

The Senator noted that there was no zoning in the constitution of the All Progressives Congress (APC), adding that any person in the party can contest for the position of the president.

“I am still in the senate, and I will seek for re-election into the senate but if our people want me to serve as president I will not hesitate.

“Zoning is not a constitutional matter in APC. Any person can contest any post in APC,” he said.

KanyiDaily recalled in December 2019, Kalu was sentenced to 12 years in prison after he was convicted for N7.1bn fraud alongside his firm, Slok Nigeria Limited, and a former Director of Finance during his tenure as governor, Ugo Udeogu.

However, on May 8, 2020, the Supreme Court nullified the conviction of Kalu and Udeogu on the grounds that the presiding judge, Justice Mohammed Idris, lacked the jurisdiction to have presided over their case. The Senator was released from Kuje prison on June 3, 2020.

READ:  FUNAAB Student Expelled For Writing Open Letter To VC On Facebook About Insecurity In The School 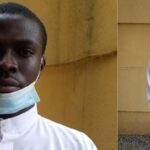 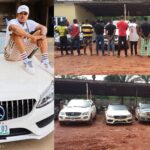