A former Governor of Abia State, Orji Uzor Kalu has hired 12 lawyers, including six Senior Advocates of Nigeria (SANs), to secure his release from prison after the Supreme Court nullified his 12-years conviction. 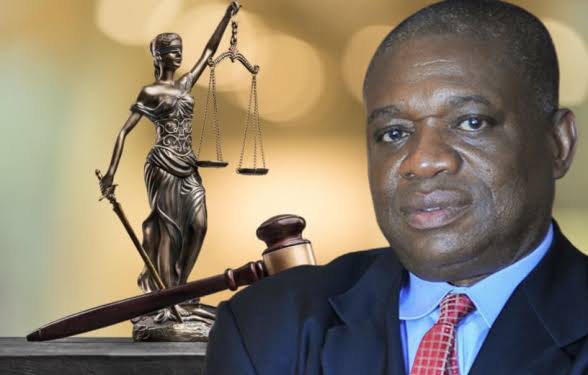 However, his legal team had challenged the conviction, arguing that Mohammed Idris, the judge who handed down the ruling, lacked the jurisdiction to hear the case because he had been elevated to the appeal court at the time he sentenced Kalu to prison.

In a unanimous judgment on Friday, May 8, 2020, the Supreme Court nullified the entire trial and conviction on the grounds that the constitution does not permit a judge elevated to a higher court to return to a lower court to conclude a part-heard case.

Four days after the verdict, the former Abia governor was still in his prison cell as prison authorities claim that no release order was issued by the supreme court for his release.

In an application filed by one of his counsel, Sylvester Elema (SAN), on May 12, 2020, Orji Kalu sought the order of the court setting aside his conviction by Justice Mohammed Idris.

The former Director of Finance, Abia State Government House, Ude Jones Udeogu, an aide to the former governor has been listed as a respondent to the application alongside Orji Kalu’s company, Slok Nigeria Limited.

The former governor also wants an order of the Court setting aside his conviction dated Dec 5. 2019, under the Hand of Hon. Justice Mohammed Idris since the Supreme Court in its judgment on May 8, 2020, held that it was given without jurisdiction.

Besides this, Orji Kalu has also asked the court to set aside the trial and the sentence passed on him on each of the 39 counts brought by the Economic and Financial Crimes Commission (EFCC).

Justice Mohammed Liman is yet to fix a date for the hearing of the application. 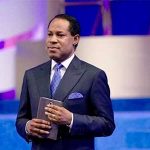 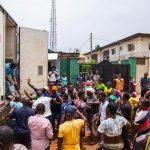