Some officers of the Nigerian Navy are colluding with criminal elements to sabotage efforts of the force at curbing illegal bunkering and crude oil theft in the country, the Chief of Naval Staff (CNS), Vice Admiral Awwal Gambo has hinted. 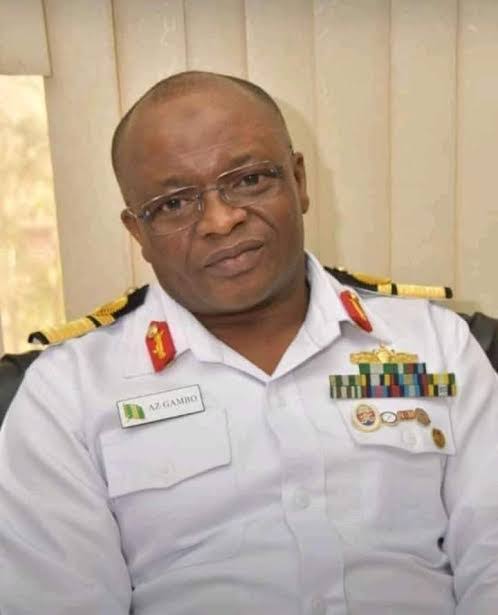 Gambo disclosed this at the decoration of the newly promoted Rear Admirals in Abuja.

He warned that any personnel caught would be made to face the stiff penalty of the law.

In a similar vein while speaking at the event, the Chief of Defence Staff, General Lucky Irabor, who was at the event, tasked the Navy with the elimination of crude oil theft in the country.

Reports say a total of 30 Commodores were promoted to the rank of Rear Admiral, and each of them was decorated by a member of their family alongside an officer.

READ:  We’re Anxiously Waiting To Meet Atiku In Court To Show The World How We Defeated Him Free And Fair - APC

During the celebration, the CNS urged them to remain loyal to the president and the country as a whole.

He said the Nigerian Navy has recorded achievements in the fight against illegal bunkering and oil theft. However, Gambo disclosed that some personnel are colluding with criminal elements to sabotage the efforts of the navy.

He warned that any personnel caught sabotaging the measures that have been put in place by the navy will meet a stiff penalty and the wrath of the law.

In other news, Kanyi Daily reported that President Muhammadu Buhari has assured that he is ready to campaign for the presidential candidate of the All Progressives Congress (APC), Bola Tinubu, and other candidates of the party ahead of the 2023 general elections.

Why CBN Raised Weekly Withdrawal Limits To N500,000 For Individuals, N5m For Firms