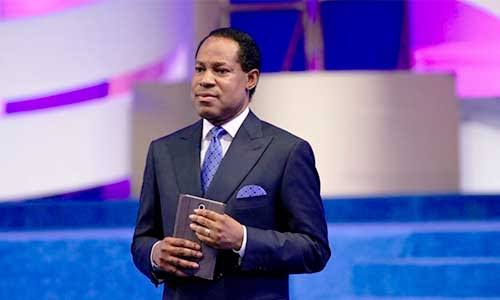 KanyiDaily recalls that Pastor Oyakhilome, the founder of Loveworld Limited, had claimed that 5G network was the cause of the coronavirus pandemic, and that the outbreak was the subject of a ‘global cover-up’ to create a new world order.

However, in a statement on Monday, Ofcom said the report on 5G was particularly sensitive because in the preceding days a number of attacks had been committed on mobile phone masts in the UK as a result of claims that 5G technology had caused, or was in some way linked to, the coronavirus.

“Ofcom has today imposed a sanction on the licensee Loveworld Limited, which broadcasts the religious television channel Loveworld, after a news programme and a live sermon included potentially harmful claims about causes of, and treatments for, Covid-19.

“Our investigation found that a report on Loveworld News included unsubstantiated claims that 5G was the cause of the pandemic, and that this was the subject of a “global cover-up”.

“There is no reputable scientific evidence to corroborate the claim that there is a link between 5G technology and the Coronavirus, which runs contrary to both the international and UK official position,” Ofcom said.

The UK broadcast regulator also noted that it found fault with a sermon broadcast on the channel that cast serious doubt on the necessity for lockdown measures, and the motives behind official health advice on COVID-19, including in relation to vaccination.

“A sermon broadcast on Your Loveworld also included unsubstantiated claims linking the pandemic to 5G technology; as well as claims which cast serious doubt on the necessity for lockdown measures and the motives behind official health advice on Covid-19, including in relation to vaccination. These views were presented as facts without evidence or challenge.”

Pastor Oyakhilome’s TV was also sanctioned for making false claims on the usage of hydroxychloroquine as a potential treatment for COVID-19.

“Another report during the programme presented hydroxychloroquine as a “cure” for Covid-19, without acknowledging that its effectiveness and safety as a treatment was clinically unproven, or making clear that it has potentially serious side effects.

Ofcom stresses that there is no prohibition on broadcasting controversial views which diverge from, or challenge, official authorities on public health information.

However, given the unsubstantiated claims in both these programmes were not sufficiently put into context, they risked undermining viewers’ trust in official health advice, with potentially serious consequences for public health.

Ofcom said Loveworld did not adequately protect its viewers from the potentially harmful content in the news programme and the sermon, and the news reports were not duly accurate.

The agency directed the channel to broadcast its findings while it considers whether to impose any further sanctions.

Loveworld is the third broadcaster in the UK to be sanctioned by Ofcom for broadcasting potentially harmful claims on coronavirus, after London Live, and Uckfield FM were both sanctioned last month.

ALSO READ: “I Would Use 5G Network When It Launches” – Pastor Chris Oyakhilome Responds To Backlash [Video] 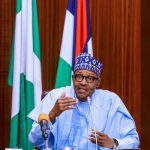 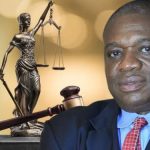