Pastor Osagie Ize-Iyamu, the candidate of the All Progressives Congress (APC) in the ongoing governorship election in Edo State, has casted his vote and expressed confidence in winning the poll. 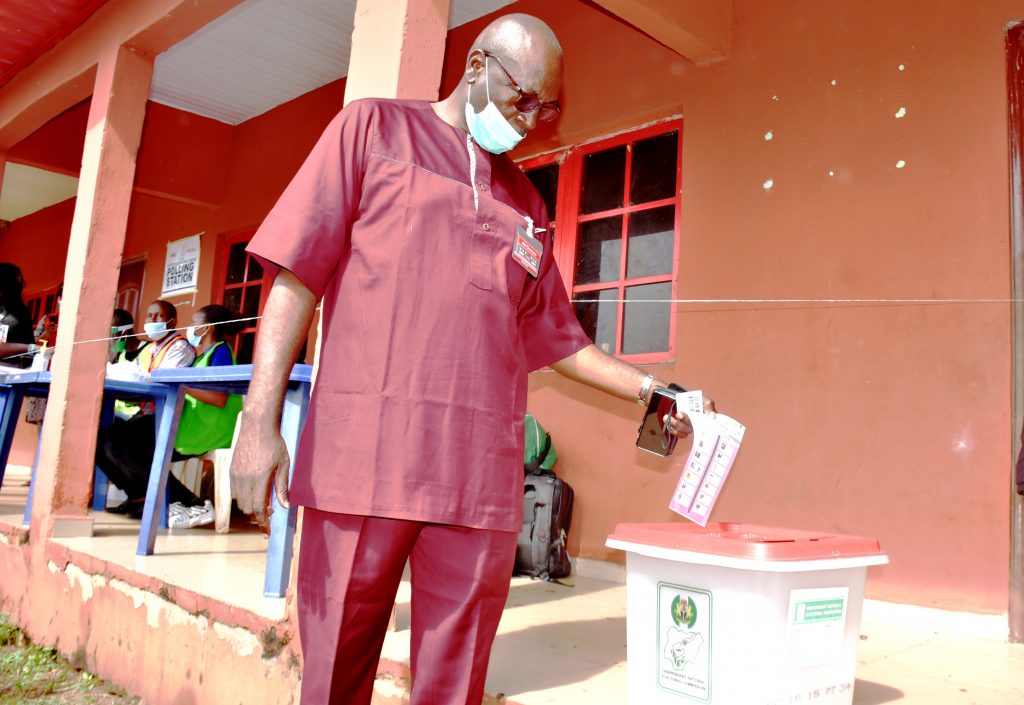 Speaking after casting his vote at 9:30 am at polling unit 26, ward 5 in Iguododo community, Orionhwon Local Government Area, Ize-Iyamu said he would emerge victorious if the peaceful situation at his unit was the same everywhere.

“The accreditation is very easy, I have done that and they gave me the ballot paper. Where the ballot box is placed is covered and that means you can vote with some level of privacy. I cannot say that what is happening here is happening all over the state because the communication is not very good. I am happy I have been able to vote.” 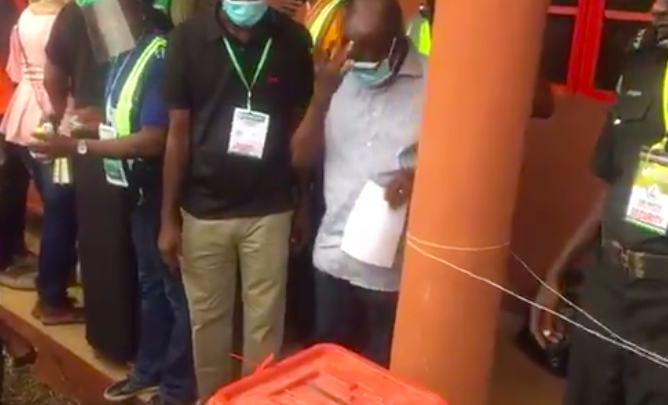 Oshiomhole caused some laughter among voters at his polling unit in Iyamho as he made a sign of the cross before casting his vote.

Oshiomhole who is a major supporter of the candidate of his party, Pastor Ize-Iyamu, casted his vote alone as his wife, Lara was conspicuously missing. 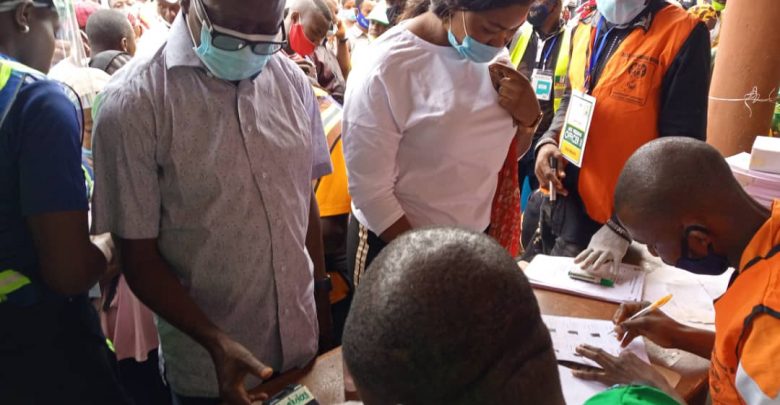 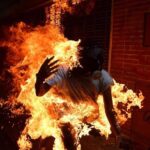 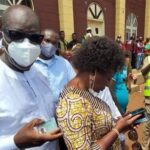