Governors under the platform of the Peoples Democratic Party (PDP) have vowed not to leave Benin City, despite alleged intimidation by the All Progressives Congress (APC) using security operatives. 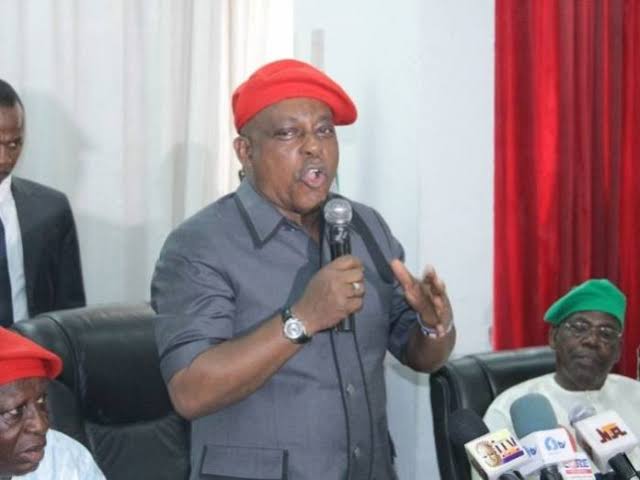 KanyiDaily recalls that Rivers State Governor, Nyesom Wike, had raised an alarm on Friday night that the hotel he was lodging with other PDP governors in Benin, had been surrounded by over 300 police officers.

The armed security operatives were said to habe laid siege to the hotel in order to curb the movement of the PDP leaders within Edo ahead of as Saturday’s governorship election.

In an emergency press conference on Saturday in Abuja, the PDP National Chairman, Uche Secondus alleged that Security outfits were harassing and threatening the lives of its Governors who are currently in Benin.

Secondus, expressed shock that, “security agents were detailed to surround the lodging of our governors to harass and intimidate them.”

He questioned why APC governors, “including the governor of Kano State, Abdullahi Ganduje; his Imo State counterpart, Hope Uzodima as well as the Deputy President of the Senate, Senator Ovie Omo-Agege, are left free in the comfort of the GRA, Benin residence of Comrade Oshiomhole.”

The PDP insisted that, “there cannot be two sets of laws for the citizens of our nation. Inasmuch as the APC governors are given liberty to stay in Benin City, our governors will not allow themselves to be harassed or stampeded to leave the state.”

Meanwhile, Governor Wike has warned PDP leaders in Edo that their political lives are in danger if APC wins the Saturday’s governorship election.

He also urged the PDP leaders to discard fear and threats of violence as they resolve to participate in all the electoral processes.

READ:  Nigeria At 59: Apostle Suleman Reveals What Nigerians Must Do On Independence Day 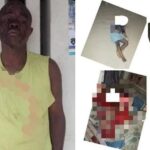 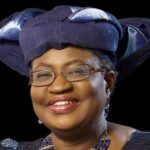