The Nigerian Senate have rejected the appointment of the Special Assistant to President Muhammadu Buhari on Social Media, Lauretta Onochie, as a National Commissioner of the Independent National Electoral Commission (INEC) representing Delta State. 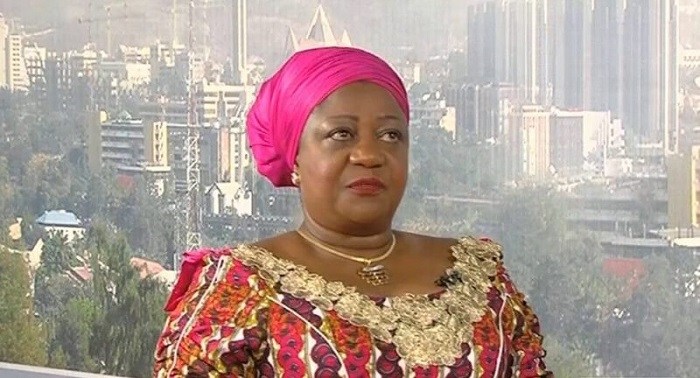 KanyiDaily recalls that President Buhari had nominated Onochie alongside three others as commissioners of the electoral body on October 13th, 2020.

However, the Senate committee discovered that Onochie is “greatly partisan based on her conviction that All Progressives Congress (APC) and President Buhari are the best for Nigeria”.

Apart from the fact that Opposition senators (PDP) were unanimous in their rejection of Onochie, some APC senators were also opposed to her emergence.

A senator who spoke to The Nation in confidence said: “We were able to confirm the allegation of partisanship against Onochie in the course of our checks. Her nomination was faulty from the outset.

READ:  We No Longer Wear Pants Because Of Yahoo Boys - Delta Ladies

“We do not begrudge her for standing by her conviction. But in the light of…, she cannot be a National Commissioner for INEC. A nominee cannot profess bias for politics or any party.

“To avoid heating up the Senate and a likely conflict with the Presidency, we decided to ‘step down’ her confirmation. This is a middle course approach which will not embarrass both the presidency and the nominee, whose dossiers are already with the opposition parties, especially the Peoples Democratic Party (PDP).”

Responding to a question, the Senator said: “I can confidently tell you that our leadership has got in touch with the presidency on our decision on Onochie. We have asked the presidency to forward another nominee to us.

“We decided to suspend legislative action on the three other nominees on the same list with Onochie in anticipation of the response of the presidency.”

A ranking senator said the chamber was out to protect the integrity of INEC and the 2023 polls.

He said: “Some of us were uncomfortable with Onochie in view of our determination to protect the sanctity of 2023 poll and the integrity of the electoral umpire. If we want a credible poll, the entire process must be flawless.

“Onochie’s nomination and confirmation (if we had gone ahead) will attract many cases in court. We believe the Senate should not look foolish. It is nothing personal against her; we have to abide by the constitution.

“This is the second time we have taken such a decision. In December 2019, the Senate rejected Raheem Muideen, who was nominated by the presidency as a Resident Electoral Commissioner. There was a petition against him on his membership of APC.

“The lesson in this is that the presidency must conduct due diligence before submitting any list of nominees to the Senate. Onochie can be a minister but not INEC National Commissioner.”

A source in the presidency said: “The government is looking at options available to it.”

READ:  Pastor And Wife Sentenced To 3 Years In Prison For Inflating JAMB Form Fee In Nasarawa 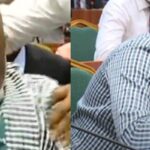 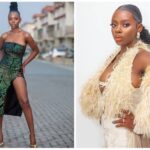