The Nigerian Senate has uncovered how the Ministry of Petroleum Resources spent a whopping N116million on pens, letterhead papers and toners. 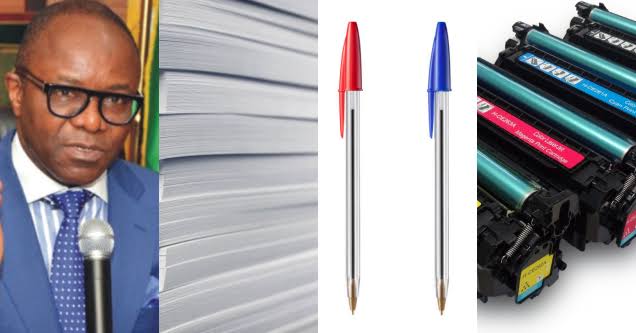 Members of the Senate Public Accounts Committee (SPAC) chaired by Senator Mathew Urhogbide (PDP, Edo) were shocked at the discovery of the bogus expenditures on the three items by the Ministry.

These were contained in a 2015 query of the Auditor-General of the Federation to the Ministry, which before the Senate panel.

“The contract for the supply of Schneider biros worth N14.5million was split into smaller packages of less than N5million. Each was awarded to four different companies in order to circumvent the permanent secretary’s approval threshold of N5million.

“Similarly, the contract for the printing of the Ministry’s letterhead papers worth N46million was also split and awarded to 11 different contractors.

“Also, the contract for the supply of tonners worth N56 million was split and awarded to 7 different contractors.

“The Permanent Secretary has been requested to explain these contraventions of the Public Procurement Act, 2007,” the query said.

The chairman of the Committee, Senator Urhoghide thereafter asked the representative of the Ministry of Petroleum Resources, Godwin Akubo, to respond the query by the Auditor-General of the Federation.

“These awards followed normal rules and procedures. The contract were not split. They were awarded to the various contractors at different times when item were needed.

READ:  "A Spade Is Called A Spade, Not A Spoon" - Shehu Sani Attacks Buhari's Government Over Shiites Crisis

“The sum of N46.6 million used for printing of letterheaded papers followed due process and large sum of money is explained by the volume of the letterhead papers produced for most of the departments as per attached different letterhead papers,” it said.

Apparently not satisfied with the Ministry’s explanations, the committee chairman ruled to sustain the query and asked the committee secretariat to document the monies spent and asked for the refund of the money from the officials involved in the Ministry.

KanyiDaily had also reported that investigative report uncovered how a Nigerian senator who replaced a deceased lawmaker barely 10 months to the end of session received full 4-year pay for accommodation and furniture. 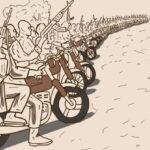 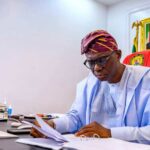