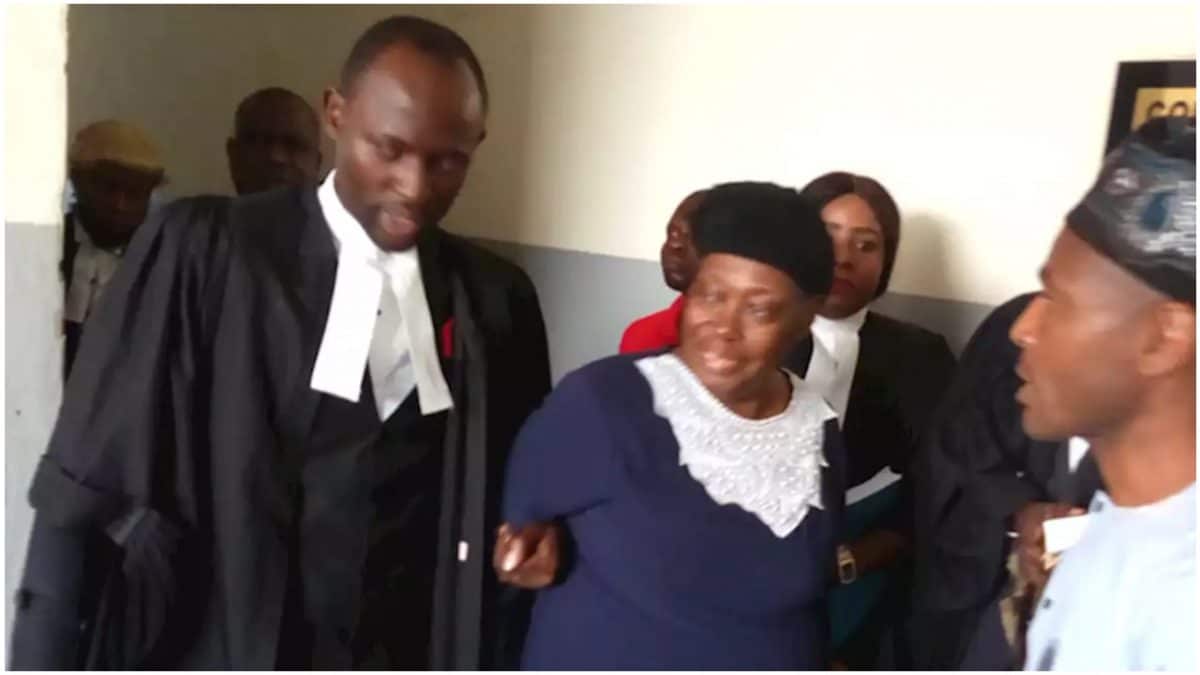 A High Court of the Federal Capital Territory (FCT) in Apo, Abuja has ordered that a former Director, Legal Services of the Ministry of Petroleum Resources, Mrs. Grace Taiga be remanded in Suleja prison, in Niger State.

Mrs. Taiga, who was arraigned before the court on an eight-count charge of bribery, among others, by the Economic and Financial Crimes Commission (EFCC) on Friday, September 20, 2019.

She will remain in Suleja prison until September 25, 2019, when her bail application would be heard.

The EFCC has accused Mrs. Taiga of receiving bribe, through her offshore bank account in signing the Gas Supply Processing Agreement (GSPA) between P&ID Limited and the Federal Government of Nigeria, through the Petroleum Resources Ministry on January 11, 2019, and over which an arbitration panel, which sat in London awarded about $9.6billion damages against Nigeria.

However, during her arraignment on Friday, Mrs. Taiga pleaded not guilty to the charge and her lawyer, Ola Olanipekun (SAN), prayed the court to allow his client to be remanded in the custody of EFCC pending the determination of her bail application, on the grounds that she was suffering from hypertension and diabetes.

But, the lead prosecuting lawyer, Bala Sanga objected to Olanipelun’s request and argued that the proper place to remand a defendant, whose plea had been taken, is prison custody.

In a ruling, Justice Olukayode Adeniyi upheld Sanga’s argument and ordered that the defendant be remanded in Suleja prison.

Justice Adeniyi directed that the defendant be accorded due medical treatment while she is in custody, pending the hearing and determination of her bail application.

The judge subsequently scheduled September 25 for the hearing of her bail application.

Cashless Policy: We Will Only Charge Amounts That Exceeds Limit Of N500,000 – CBN

Shame On Amaechi, Others From Rivers Working With Buhari’s Government – Wike