The Federal High Court in Abuja, for the third time, on Monday, ordered the Inspector-General of Police, Mohammed Adamu, to produce before it a governorship candidate in the November 16, 2020 election in Bayelsa State, Vijah Opuama. 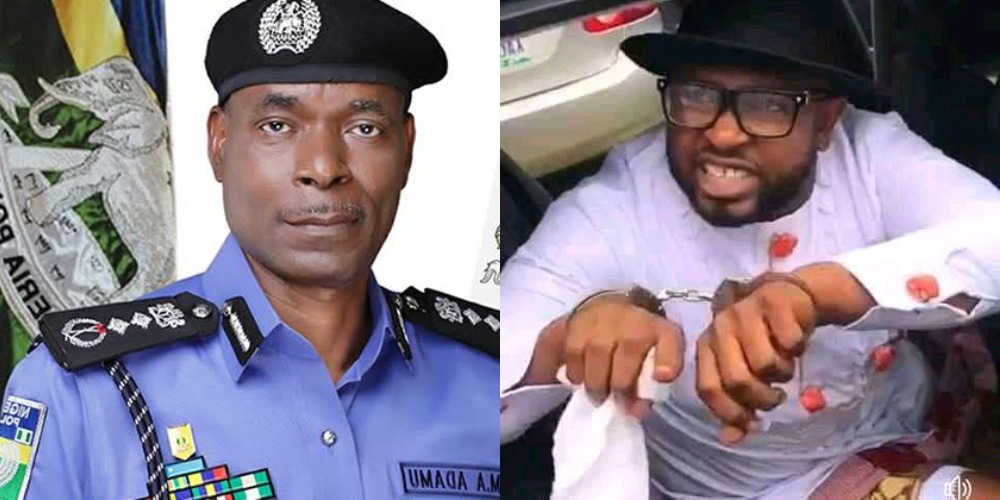 KanyiDaily had reported that Opuama was arrested within the premises of the election petition tribunal in Abuja on August 15, 2020, by a team reportedly from the Office of the Inspector-General of Police and had spent over two weeks in custody.

Justice Taiwo Taiwo, had on August 3, 2020, and subsequently on September 2, ordered the production of the detainee in court but the orders were shunned by the IGP.

The fresh order directed the IGP to produce Opuama in court on Wednesday.

“The court made an order that the applicant be produced in this court. That order must be obeyed,” Justice Taiwo said.

He also fixed September 9 for the hearing of Opuama’s bail application.

A lawyer, T. O Amalaha, who appeared for the IGP, and the head of the Monitoring Unit of the IGP office sued by Opuama as the 2nd defendant, however, pleaded with the judge to adjourn the case till September 16 instead of September 9.

But the judge, in declining the request, said he could not afford to give the police another seven days after they violated the two previous orders issued for the production of the detainee in court.

Justice Taiwo added, “We are in a democracy. Nigeria is not a Banana Republic. Public officers cannot afford to act irrationally.”

He threatened that should the police fail to produce the detainee in court, “I will order the IG to appear in court. What is the big deal about producing somebody in court?” The judge queried? 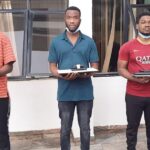