The Nigerian Police Force (NPF) have sealed off the National Secretariat of the ruling All Progressives Congress (APC) in Abuja based on orders of the Inspector General of Police (IGP), Mohammed Adamu. 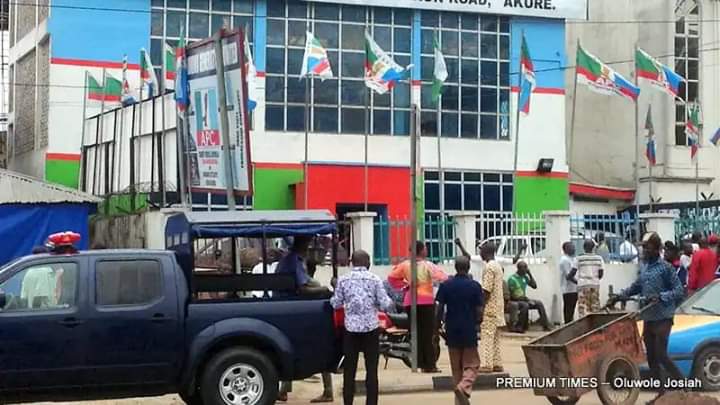 It was gathered that the order, which was handed down through the FCT Commissioner of Police, to the APC Chief Security Officer, instructed members of the National Working Committee(NWC) are not allowed entrance to the party headquarters.

According to The Nations, IGP Adamu will be meeting with the two factions of the party National Working Committee (NWC) at the force headquarters.

A party source said the seal off was to enable the Police boss and the two NWC groups review and discuss the various court orders being brandished.

READ:  We Will Never Give Okorocha His Certificate Of Return Unless…. – INEC

This development might not be unconnected with the party’s leadership confusion since no fewer than three persons have been named in connection with the chairmanship position.

While the Court of Appeal upheld the suspension of Comrade Adams Oshiomhole as APC National Chairman, Victor Giadom is laying a claim to the position, while the NWC picked Abiola Ajimobi as the Chairman in an acting capacity. 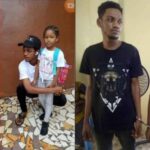