The Commissioner of Police, FCT Command, Bala Ciroma, has stated that returning stolen items may not shield a looter from being prosecuted and punished according to the law. 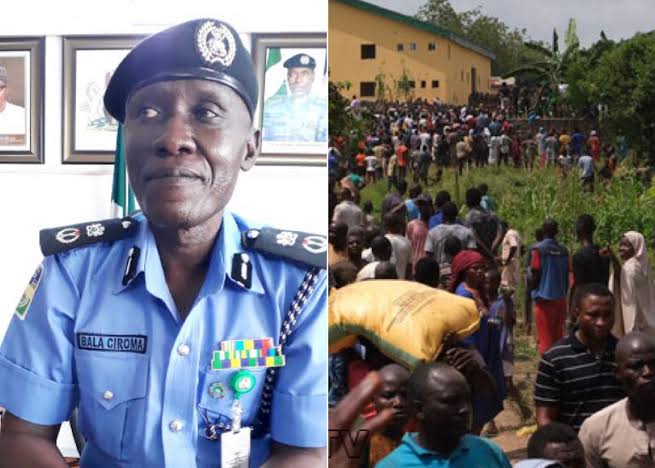 Bala Ciroma was reacting to the looting of warehouses, politicians’ residence, and private properties by residents during the crisis that trailed the #EndSARS protest which was hijacked by hoodlums.

Speaking during an interview with NTA on Wednesday, Ciroma said stealing remains a crime in Nigeria, and the return of looted goods doesn’t change the fact that a crime has been committed.

Responding to a question about the fate of the looters who return their stolen goods, the CP said their cases would be handled based on their merit.

“In a situation where people come to return goods, the fact remains did you commit an offense or not? We will get our legal experts to look at it and we will decide what to do with it.

“We will conclude our investigations and the legal experts will look at it accordingly but the fact remains that a crime has been committed,” he said.

Ciroma also revealed that the police had been able to arrest several persons who looted warehouses and some properties had been recovered. He promised residents that all those arrested would be prosecuted.

Governor Wike Pledges N20m Each To Families Of Policemen, Soldiers Killed By IPOB In Rivers