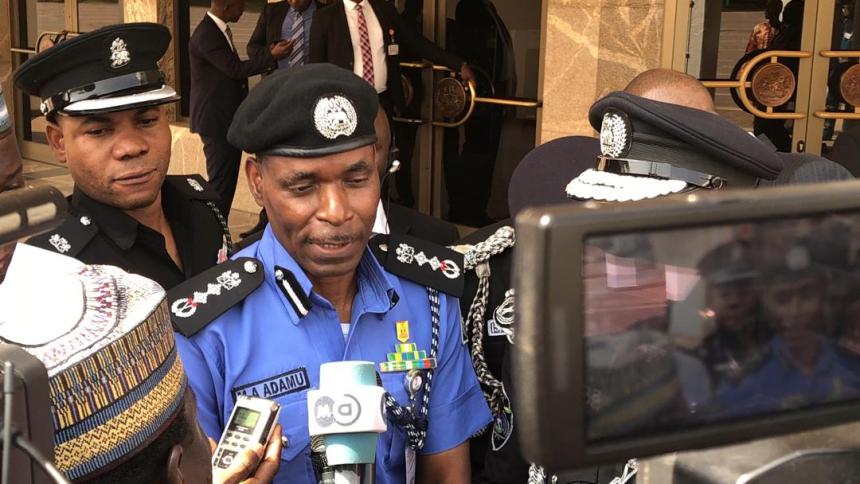 The retired DIGs who served with former IG Ibrahim Idris, were Adamu’s senior. They were all higher than Adamu in ranks as an AIG before his appointment as IG by President Muhammadu Buhari.

One of the affected DIGs confirmed the retirement to The Nation last night.

“Well, I believe the news of our retirement should be true and the Force spokesman should be the best person to confirm it to you,” the DIG said.

On whether he has received any official letter of retirement, the DIG said: “Officially, not yet, but I think the Force Public Relations Officer will confirm it to the media soon.”

With their retirement, new Police DIGs will be appointed in the next few days. 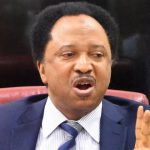 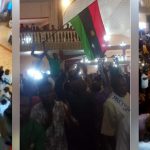