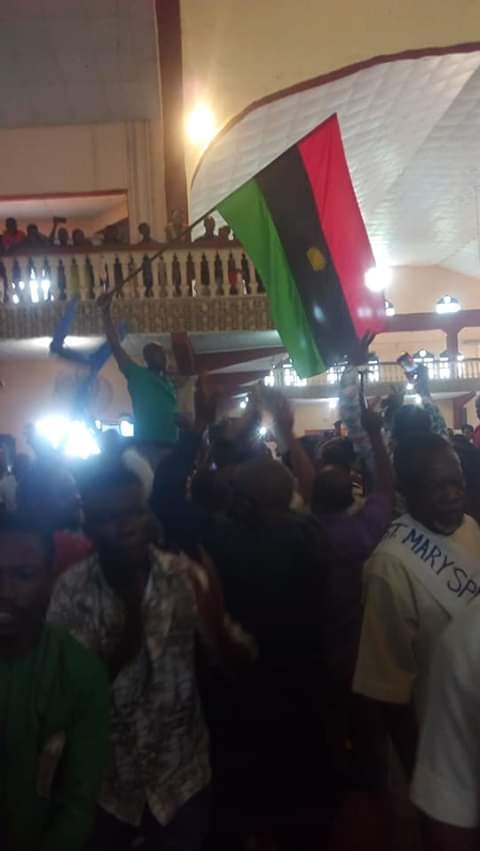 There was pandemonium during a Catholic church service in Abia State after members of the Indigenous People of Biafra (IPOB) went on a rampage, chasing politicians out of the church.

According to reports, some politicians came into St. Mary Catholic Church at Ariari Junction in Aba, on Sunday during the church service to campaign ahead of the forthcoming elections in a few weeks time. 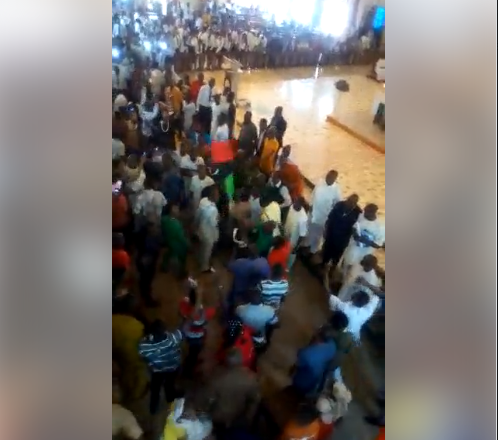 The pro-Biafran supporters became angry following the group’s stand of no election in the east unless a referendum is conducted.

They chased away the politicians from the church as they began chanting and hailing IPOB leader Nnamdi Kanu whom they called their savior. 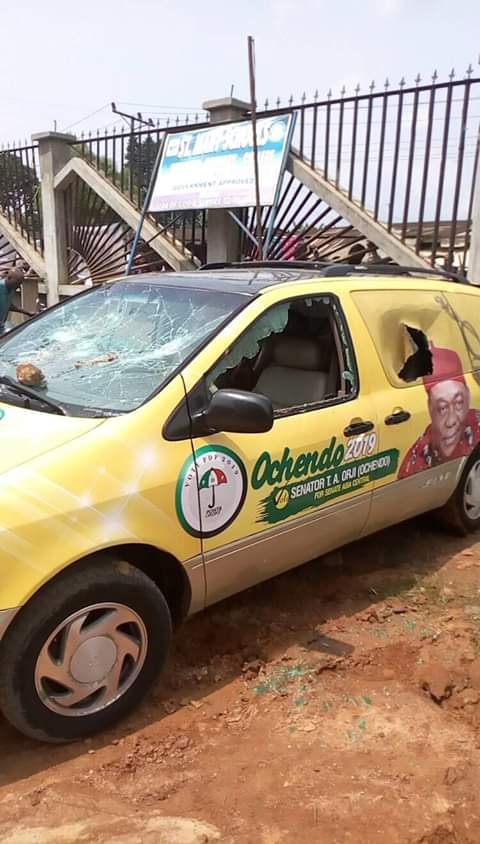 Some branded cars of the politicians were also destroyed in the course of the rampage. 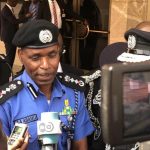 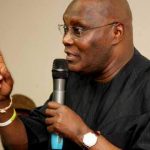