The detained leader of the Indigenous People of Biafra (IPOB), Nnamdi Kanu has been brought to the Federal High Court Abuja for his re-arraingment. 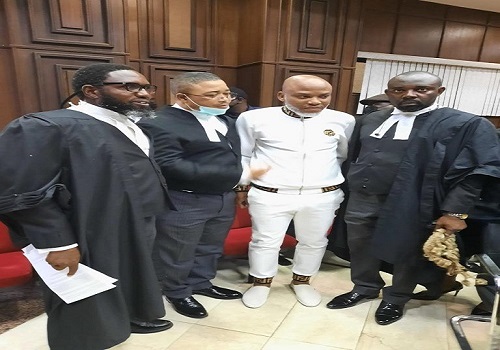 Nnamdi Kanu, who wore a white Fendi designers clothe, was ushered into the courtroom at exactly 10 am on Thursday morning by security operatives.

The IPOB leader is expected to take his fresh plea before trial Justice Binta Nyako. He is facing a seven-count amended charge bordering on incitement, treasonable felony and terrorism.

Entrances leading to the court premises were barricaded by a combination of gun-wielding operatives of the State Security Services (SSS) operatives, the Army, Nigeria Security and Civil Defence and the Nigerian Police.

Though his lead counsel, Ifeanyi Ejiofor has been granted access into the courtroom, other lawyers, journalists and representatives of apex Igbo socio-cultural group, Ohaneze Ndigbo, were barred from entering the court premises.

Another bone of contention was the directive that not more than five legal representations would be allowed from both plaintiff and defendant.

Among Ohaneze Ndigbo’s representative that was denied entry into the court included a former Governor of Anambra State, Chief Chukwuemeka Ezeife.

Also, security Operatives have barred activist, Omoyele Sowore from accessing the courtroom to witness the trial of Nnamdi Kanu.

Sowore, who was dressed in a traditional isi-agu, told journalists said he was at the court for a number of reasons.

He said, “I am here to check the registry because for a while I have not been charged to court, I need to know about my treason case.

“Also I am here to witness the trial of my friend, Nnamdi Kanu, the court is a public space and the public should not be barred from accessing the courtroom.

“People have the Right to self determination, Nigeria has not worked and will never work. So Nnamdi Kanu is Not wrong and his trial should not be in secret.

“Security operatives have consistently failed to do their jobs and now you see them harassing journalists and lawyers.” 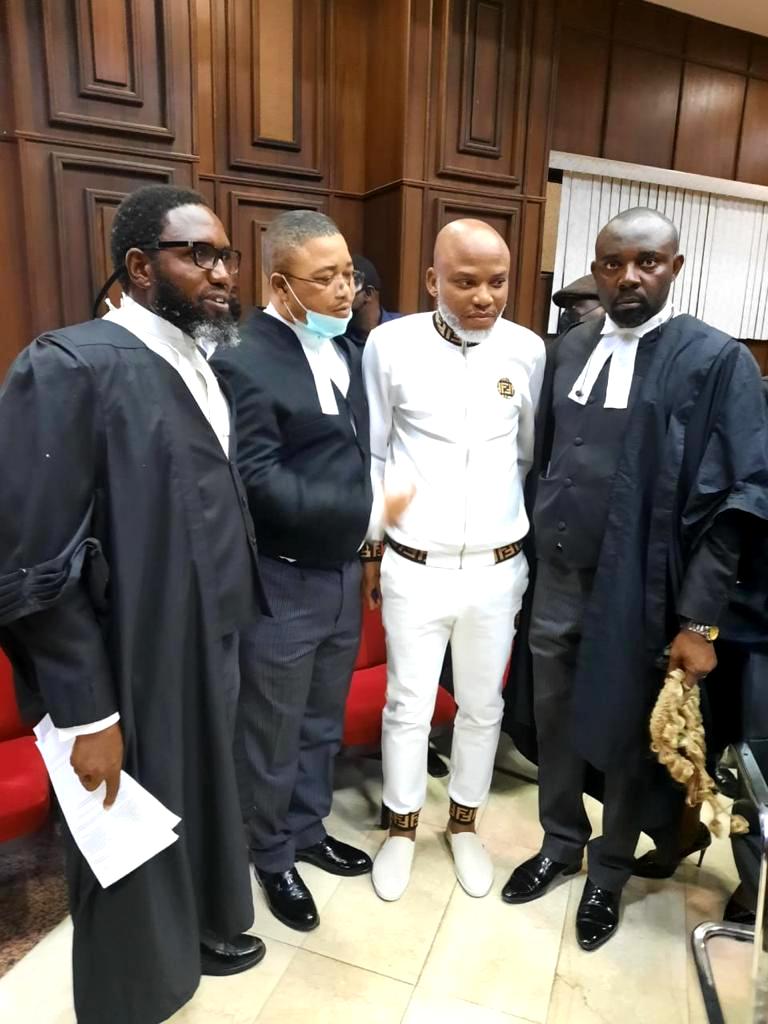 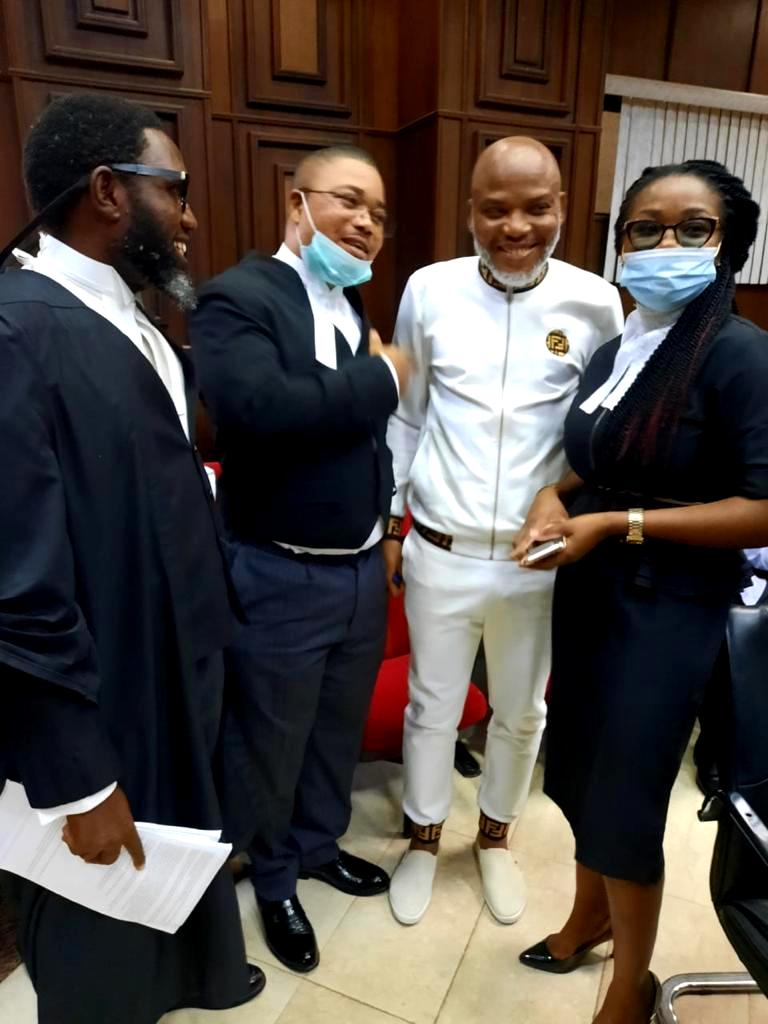 Yesterday, Nnamdi Kanu’s lawyer, Ifeanyi Ejiofor said the DSS must produce the IPOB leader in court because many people in the South-East don’t believe that his client is still alive. 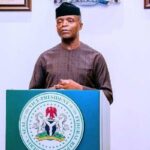 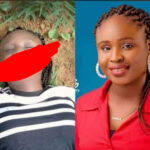