The speaker of Kano State House of Assembly, Abdulazeez Garba Gafasa, and majority leader, Kabiru Hassan Dashi, have both resigned. 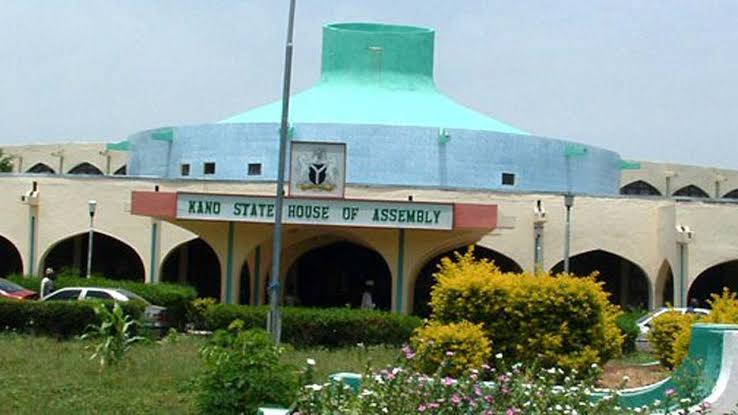 The two principal officers and members of All Progressives Congress (APC) tendered their resignation letters in the early hours of Tuesday.

The Speaker announced his resignation in a letter titled ‘Notification of Resignation’ dated December 14 and addressed to the Clerk and Permanent Secretary.

The resignation was confirmed to the News Agency of Nigeria (NAN) in Kano on Tuesday, by the Press Secretary to the speaker, Nura Bala Ajingi.

Garba Garfasa in the resignation letter said his decision was based on his personal reasons, and appreciated the support of all the members during his stay in the position.

Meanwhile the majority leader, in a one-paragraph letter addressed to the Clerk did not state the reason for his resignation.

However, while addressing the NAN, the Clerk of the Assembly, Abdullahi Alfa, confirmed the receipt of the resignation letters of the two lawmakers.

During plenary on Tuesday, Kano Assembly elected Hamisu Chidari as the new speaker following the resignation of his predecessor.

READ:  Chinese Trader Made A Chief In Kano By Emir Muhammadu Sanusi [Video]

This is coming a few weeks after Gombe State House of Assembly impeached its speaker, Abubakar Ibrahim, due to lack of trust and confidence in him. 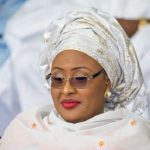 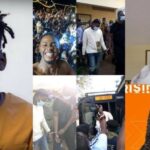