Aisha Buhari, the wife of President Muhammadu Buhari, has reportedly relocated to Dubai, United Arab Emirates, due to insecurity in the Aso Rock Villa, Abuja. 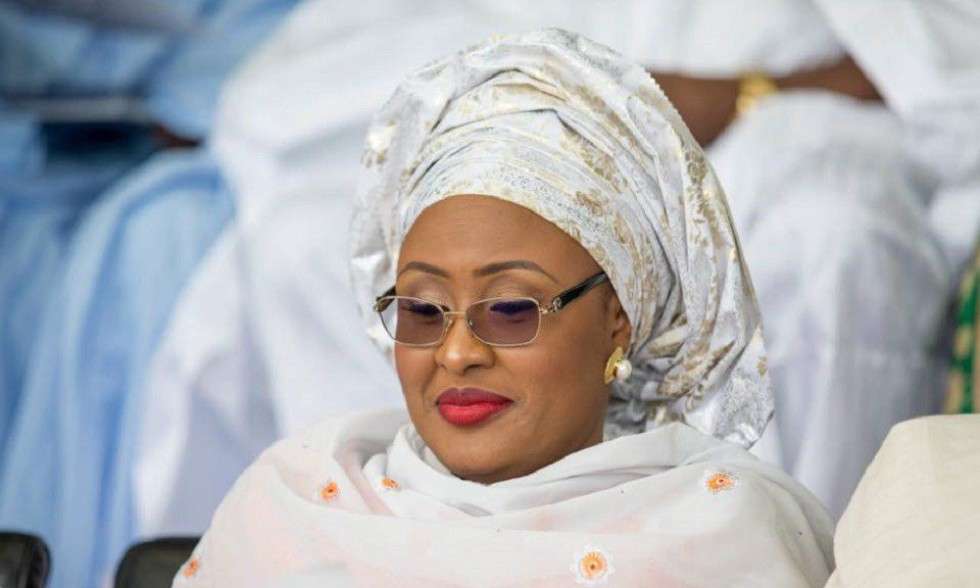 According to SaharaReporters, Aisha has been in Dubai since September after the wedding of her daughter, Hanan, and has therefore not been involved in any government activity.

It was gathered that the First Lady is not in a hurry to return, despite spending over three months, as she reportedly stated that the Aso Rock Villa was not secure for her family.

This concern was triggered by a shooting incident which occurred in June 2020 and caused some panic among occupants of the Aso Villa.

KanyiDaily had reported that there was a crisis in Aso Villa after Aisha’s security details removed Buhari’s Personal Assistant, Sabiu ‘Tunde’ Yusuf, from the place after he refused to embark on a 14-day isolation period upon returning from a trip to Lagos.

READ:  President Buhari Says He's A Man Of Peace And Tolerance As He Begs Christians And Muslims To Unite

Shortly afterwards, the First Lady’s ADC, Usman Shugaba, in an attempt to apprehend Yusuf, reportedly fired gunshots but the President’s aide escaped to the residence of Mamman Daura where he spent the night.

Yusuf soon ordered the arrest of Aisha’s ADC and other security details in connivance with Buhari’s chief security officer. Buhari had ordered a probe into the alleged security breach inside the Presidential Villa.

Aisha was said to have flowing to Dubai immediately after holding a flamboyant wedding for her daughter, Hanan Buhari, and Mohammed Turad, on September 4th.

A top source told SaharaReporters on Tuesday that the First Lady relocated quietly to the UAE for over three months. No one knows when she would return to the country.

“Aisha Buhari has relocated quietly to Dubai. She has been going to the UAE even before the daughter’s wedding, the Presidency source said.

Some Nigerians have noticed her disappearance from the public space for the past three months. Checks on her Twitter page shows she last tweeted in October.

It was gathered that occasionally, the First Lady issued statements announcing the distribution of palliatives but has never been seen at any official functions.

KanyiDaily recalls that four months ago, Aisha Buhari also flew to Dubai for urgent medical treatment after complaining of neck pain for about two weeks before that time. 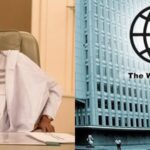 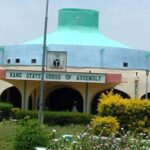