President Muhammadu Buhari on Monday approved the appointment of one Aliyu Musa as his new Chief Personal Security Officer, following the shooting that occurred in Aso Rock. 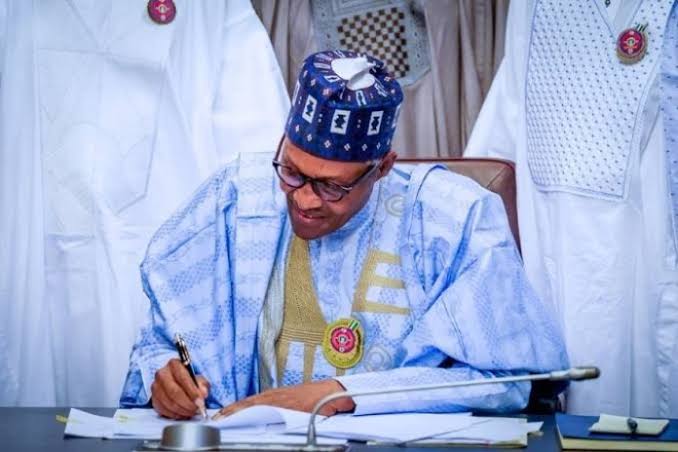 The Senior Special Assistant to the President on Media and Publicity, Garba Shehu, who disclosed this in a statement in Abuja, said Musa had resumed duty.

The new security officer, who is from Nigerian Police Force Zone 5, Benin City, is a Deputy Commissioner of Police who hails from Niger State.

Musa replaced Abdulkarim Dauda who has been redeployed from the State House in the wake of the shooting incident that involved security aides attached to the President’s wife, Aisha Buhari, earlier this month.

KanyiDaily had reported of gunshots within the Presidential Villa during a squabble between the First Lady and Sabiu Yusuf, who is President Buhari’s nephew and Special Assistant. 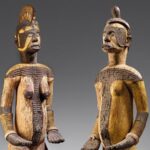 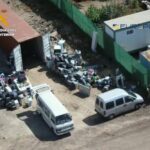