Spanish authorities has arrested a criminal network that dumps electronic devices which contain environmentally harmful and poisonous substances in several countries in Africa, including Nigeria. 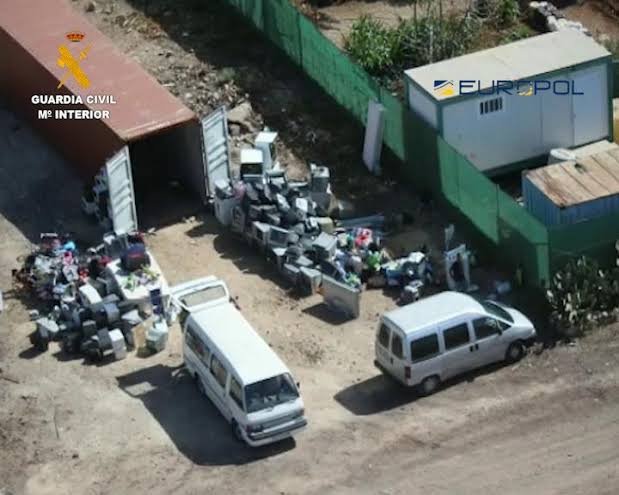 In a statement on Monday, the Spanish authorities announced that they had dismantled a criminal network that smuggled some 2,500 tonnes of waste, including discarded and hazardous electronic equipment, from Spain’s Canary Islands to African countries.

Spain’s Civil Guard arrested 34 people, including a 62-year-old Italian woman who owned a trading business and allegedly forged custom clearance documents for the arrival and departure of the cargo from the port of Santa Cruz, in Tenerife.

The suspects loaded maritime containers with second-hand items such as vehicle parts and household goods. A third of the contents was e-waste. They were sent mainly to Nigeria, but also other African countries, where they were to be sold on to buyers there.

The network allegedly sourced the equipment from bins, flea markets and industrial dumps. Nigeria has a notorious appetite for second hand items from Europe and the United States.

The Civil Guard said that informal operations in developing countries, often employing underage workers, use open fires to melt some parts in order to extract aluminum and copper among other minerals that fetch a high value when resold.

Electronic devices can contain cadmium, mercury, lead, arsenic, oils, gases and other substances that can harm the environment or human health when they are not properly handled.

READ:  Tears Of Joy As Abducted Kankara Students Reunite With Their Parents In Katsina [Photos] 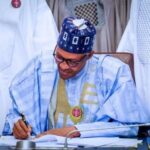 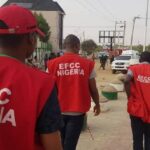