84-year-old Felicien Kabuga was arrested in a flat in Paris, France, where he had lived under a false identity 26 years after he funded the genocide that killed over 800,000 people in Rwanda. 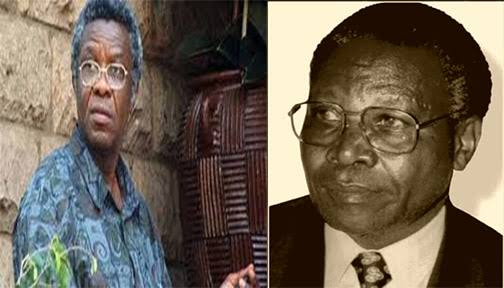 Felicien Kabuga, who had a £4m bounty on his head, had been on the wanted list of the suspects of the 1994 genocide that witnessed the killings of over 800,000 people, mostly of the Tutsi tribe, by Hutu Militias in Rwanda.

The International Criminal Tribunal for Rwanda has charged the 84-year-old with genocide and crimes against humanity.

He is alleged to have been the main financier of the ethnic Hutu extremists who slaughtered 800,000 people in 1994.

Violence erupted in parts of Rwanda in between April to July, 1994, after a plane carrying the then president Juvenal Habyarimana – a Hutu – was shot down, killing all on board.

An estimated 800,000 people were slaughtered mostly with machetes on the streets of Rwanda following a hate radio campaign by Hutu backed militias.

In a well-organised campaign of slaughter, militias were given hit lists of Tutsi victims. Many were killed with machetes in acts of appalling brutality.

One of the militias was the ruling party’s youth wing, the Interahamwe, which set up road blocks to find Tutsis, incited hatred via radio broadcasts and carried out house-to-house searches.

Little was done internationally to stop the killings. The UN had forces in Rwanda but the mission was not given a mandate to act, and so most peacekeepers pulled out.

The RPF, backed by Uganda, started gaining ground and marched on Kigali. Some two million Hutus fled, mainly to the Democratic Republic of Congo.

The RPF was accused of killing thousands of Hutus as it took power, although it denied that.

Paul Kagame, former leader of the Rwandan Patriotic Front became the country’s president and has remained its leader till date.

Dozens of Hutus were convicted for their role in the killings by the International Criminal Tribunal for Rwanda, and hundreds of thousands more faced trial in community courts in Rwanda. 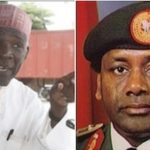 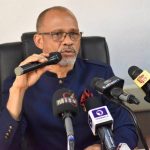