Buba Galadima, a former ally of President Muhammadu Buhari, said that the billions of dollars the late Head of State, General Sani Abacha, stashed in foreign banks were not looted. 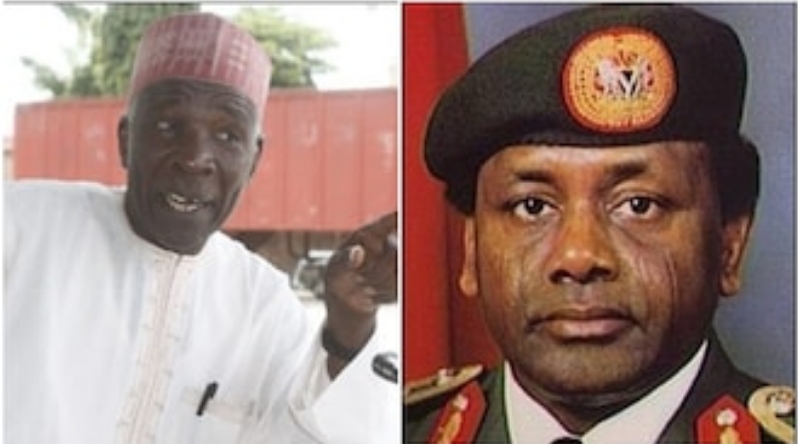 Since the administration of ex-President Olusegun Obasanjo, Nigeria has been receiving billions of dollars reportedly looted by Abacha from foreign governments.

KanyiDaily that on Monday, May 4, 2020, the President Muhammadu Buhari-led government received a sum of $311 million looted from the country’s treasury during the military regime of late Head of State.

Three days after, the United States Embassy in Nigeria revealed that there was another $319m (N121bn) stolen by the late Head of State, Gen. Sani Abacha in the United Kingdom and France.

However, in an interview with The Nation, Galadima said Abacha did not loot the money as widely believed by Nigerians.

According to him, Abacha saved the monies abroad to save the country from an impending US sanction during his administration.

“I have a completely different idea about what you called Abacha loot. I know as a fact that at that time, Abacha with knowledge of key members of his government, who knew about this money being stacked out, he was rightly advised by some of his colleague presidents around the world.

“Saddam Hussein was one of them. Muammar Gaddafi was one of them. They advised him that there was the likelihood that the US could sanction Nigeria and as such he should save money outside that could last the country, at least, six months, even Nigeria’s account was blocked by the US, there won’t be panic.”

Galadima noted that he was a key figure in the Abacha administration, adding that he served as the director-general of the National Maritime Authority under the late dictator.

“I was a key figure in that government. I was one of the so-called Abacha boys if you must know. I was the director-general, National Maritime Authority, whereby export and import to Nigeria, including crude, were directly coming under my desk. So, am in position to talk about Abacha and the so-called loot,” he added.

Galadima insisted that the views by Nigerians that Abacha looted the money are based on ignorance.

“Yes of course. It is based on ignorance. But the truth of the matter is that we are running a constitutional government called democracy. People can hold different opinion provided it does not encroach on another’s liberty. What I have said to you now is my own opinion based on what I knew of the government and the man at that time.”

“If they say Abacha was a monster, my answer is, at least he held the country together and everybody knew you could not trample on our laws without being dealt with,” he added. 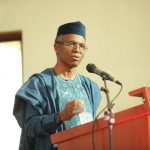 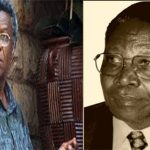