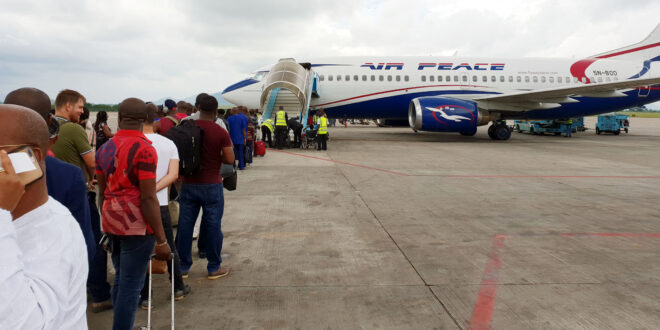 The Federal Government has extended the date for the evacuation of Nigerians living in South Africa as the majority of those interested in the process have expired passports.

KanyiDaily had reported that Air Peace with the support of the Nigerian Government had scheduled to begin evacuating Nigerians from South Africa from September 6, following the ongoing xenophobic attacks on foreign nationals living in that country.

However, in a statement issued on Friday, September 6, 2019, the Chairman of Air Peace, Allen Onyema said that most of the potential returnees were yet to renew their documents.

Onyema noted the airline had already placed its Boeing 777 aircraft on standby since on Thursday and was only awaiting the go-ahead from the government.

“The Air Peace flight to South Africa will take off from the Lagos Airport and also return to Lagos. As earlier stated, the take off could be Sept 9 or Sept 10.

“This is because the Nigerians in South Africa have to obtain travel certificates because many of them do not have travel documents and their passports have expired.

“Air Peace has placed its aircraft, Boeing 777 for the flight since September 3, but the Nigerian High Commission needed time to register the Nigerians billed to travel and they are already doing that in Johannesburg and Pretoria.”

Onyema described the attacks against Nigerians and other Africans in South Africa as unfortunate, especially with the alleged tacit support being given to the perpetrators by the authorities.

He advised Nigerians without legal documents in South Africa to take advantage of the evacuation flight to return to the country.

NAN reports that the Federal Government has pulled out of World Economic Summit holding in Cape Town and also proposed recall of its High Commission to South Africa, Ambassador Kabiru Bala.

The government had also issued travel advice to Nigerians intending to visit South Africa due to the xenophobic attacks. 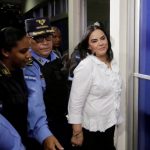 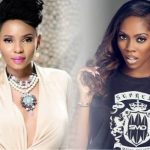