The Chairperson of the Nigerians in Diaspora Commission (NiDCOM), Abike Dabiri-Erewa has revealed why some Nigerians are denied entry into Dubai, the United Arab Emirates (UAE). 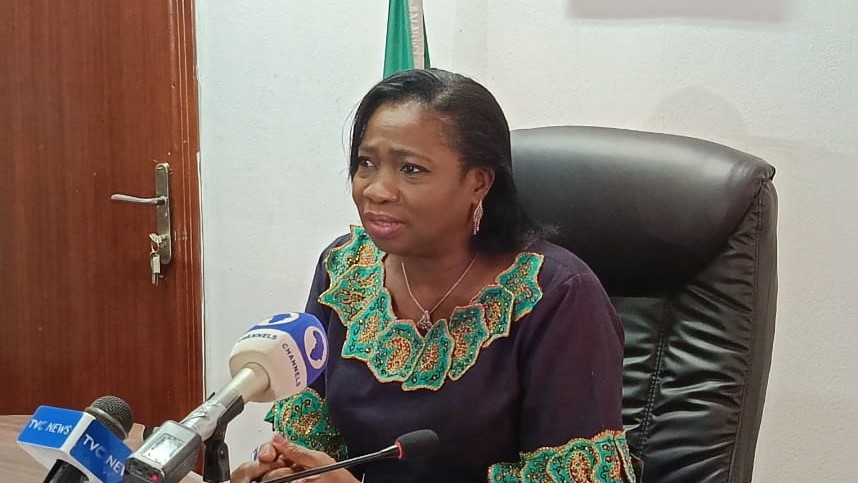 KanyiDaily recalls that a Twitter user, @dunchichi had raised an alarm on social media that they were being detained at the Dubai airport and their passports were seized.

The lady shared a video from the airport which shows Nigerians demanding answers from the Dubai authorities after their passports were seized without explanation.

@dunchichi said her passport was later released through the help of her sister who picked her up from immigration after a “tedious process” but other Nigerians who didn’t have anyone in the country were not released.

On Thursday, former Big Brother Naija housemate, Tacha Akide confirmed via her Twitter page that Dubai officials are sending Nigerians back to their country even with their valid visas.

The reality star recounted her experience at the Dubai airport, lamenting that Nigerians are being humiliated outside the country and forced to pay extra N31,000 for unknown reasons.

Dabiri Reveals Why Nigerians Are Restricted Into UAE

Reacting on her Twitter page on Thursday, the Dabiri-Erewa said despite being warned on the new UAE visa rules for certain age categories, some Nigerians tried to “circumvent” the regulations.

“Warned on the new UAE visa rules for certain age categories. Many now try to circumvent by applying for ‘family visas’. They get the visas and travel alone. Also 6 months genuine bank statement, accommodation, return ticket must be produced. Another set to be sent back now,” she tweeted.

UAE visa rules require that Nigerian passengers “must have a hotel booking or proof of accommodation address for the whole period of intended stay”, but this does not apply to persons with resident visa.

Also, aside from other regulations, the rules provide that “deportation on the same flight will follow if sponsor (or representative) is not present at the time of passenger’s arrival at the airport”.

Meanwhile, in another video shared by NiDCOM on Thursday but dated August 4, Dabiri-Erewa said “bad behaviour” by some Nigerians prompted the UAE to tighten their visa rules.

“I think a few Nigerians have taken bad behaviour too far and we have to admit and accept that. It is not about profiling or generalisation, it has gone too far,” she said.

“So, what the Dubai authorities have done is they have made their visa processes more stringent. So, if you are below 30, no visa for you if you are male below 30.

“It is very difficult. They have made it so stringent that you are not likely to fulfill it. It doesn’t matter who you are.

“Secondly, if you’re looking to Dubai now, you have to provide a six-month bank account, you have to have your return ticket and you must show proof of accommodation and if you lie, they are going to know and turn you back.

“So, let’s learn to obey laws of other countries and just do the right things because there are too many good Nigerians in Dubai.”

Warned on the new UAE visa rules for certain age categories Many now try to circumvent by applying for “ family visas”. They get the visas and travel alone.Also 6 months genuine bank statement,accommodation, return ticket must be produced.Another set to be sent back now https://t.co/X0jyWY8KO8

Recall the recent warning by the Chairman/CEO of https://t.co/KNmIkUdx0w, Hon. Dr. Abike Dabiri-Erewa.
The age range is now below 40.
However, to evade the new visa rules, some request “family visas”
However, on arrival some travel alone. No family.#Thread https://t.co/kqCgzZ9yri pic.twitter.com/NUAppGIym4

KanyiDaily had also reported that Nigerians living in Dubai are being forced to leave United Arab Emirates (UAE) as their work permits were not renewed by authorities in the oil-rich Middle East country. 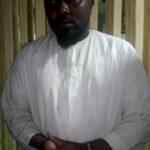 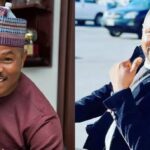