A 31-year-old man, Edeh Tochukwu has narrated how he killed his 48-year-old lover, Ijeoma Felix, who he meet on Facebook two years ago. 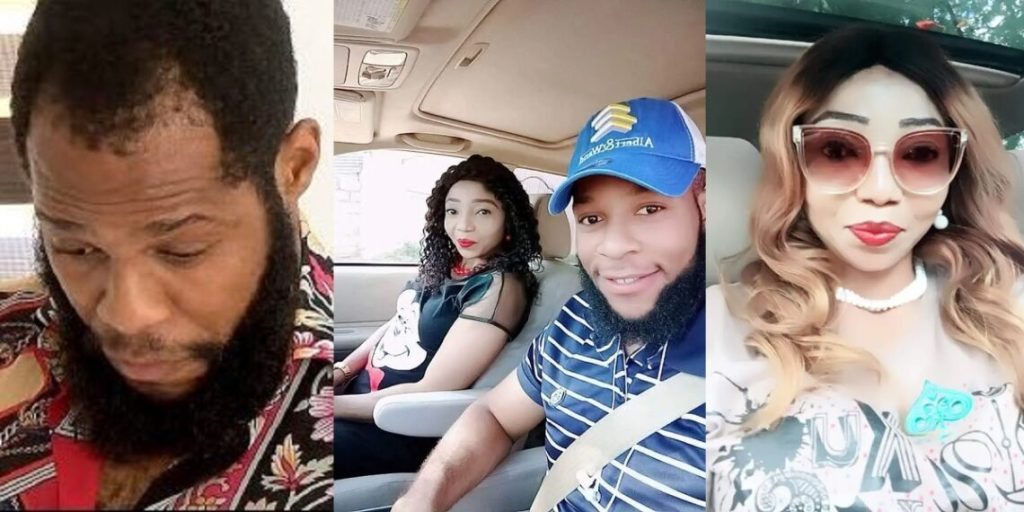 Lady Killed By Boyfriend In Abuja

The suspect was arrested by operatives of the Police Intelligence Response Team (IRT) for allegedly killing the deceased in the Federal Capital Territory (FCT) on October 24, 2022.

While being paraded on Tuesday, December 27, Edeh confessed that he and Ijeoma met on Facebook two years ago, and that their relationship blossomed to the point where he moved into her two-bedroom residence in the Lugbe area of the FCT.

He claimed that their relationship began to deteriorate when she started to question his every move.

”Whenever anyone calls me on the phone, she was always angry. I couldn’t express myself. I can’t stay on the phone for more than five minutes. She will pick offence. She will insult me”

Recounting what transpired on October 24, Edeh said he had an argument with the deceased over a Highlander car she gave to him, which he had sold without her consent. He claims the argument turned violent .

”When I came around, the argument started all over again about the car. It was at this point that she raised her voice. She started insulting and everything. She went to the sitting room, dropped her home theater on me which I still defended. She was back with the pestle the second time, it was really unintentional because I was angry and all that…I snatched it away from her and shoved her with it. When she was coming up, involuntarily I hit her with the pestle..That was when she fell down and started crying and saying why did I hit her” he said

Edeh stated that after hitting her, he took the Toyota Camry belonging to the deceased, along with her phone and some other belongings before leaving the house. He added that he was arrested on November 2 after changing the car documents of the Camry and selling it for N1.7 million.

Also speaking to newsmen, the victim’s elder sister recounted how she learned about the death of her sister after her gruesome killing on October 24 at her residence.

She stated that she received a call from the caretaker of the property where her late sister’s apartment resided, informing her that Ijeoma had not been seen for days and that she might be seriously ill.

Upon her arrival at the residence, she said there was a foul odor but that her car was nowhere in sight.

After learning that a report had been made at Lugbe Police Station, she went there but was asked to return the following day as the investigating police officer (IPO) was not on duty.

“The next day, we went there (Lugbe Police Station). Then we were able to meet the IPO. They had already made arrangements for the environmental (agency). We were even at that police station when the environmental people came. All of us went to the compound.

READ:  Newyork City Now The Epicenter Of Coronavirus With More Infections Tolling Up Than Any Other Part In The World

“They went in; they brought out my sister, wrapped in her centre rug. She was smelling already. That means the smell I was perceiving (the day before) was my sister. She had been there for days, smelling! That was how we took her to Gwagwalada Hospital and deposited the body.

“The car was not there. The telly was not there. The phones were not there. But you could see the charging things there. And they told me that the guy in question was the last person that came that Monday (to her apartment) and they didn’t see when he left and the car had not been there since he left,” she said, adding that the family wants justice.”

The Force Public Relations Officer, Olumuyiwa Adejobi said the arrest of the suspect followed the directive of the Inspector General of Police (IGP), Usman Alkali Baba to fish him out and to ensure no stone is left unturned in dealing with criminal elements.

Adejobi stated that the investigation is still ongoing and warned the public to be cautious about their activities on social media.

KanyiDaily had also reported how a 27-year-old Nigeran man, Christian Toby Obumseli was stabbed to death by his girlfriend, Courtney Tailor, during a domestic dispute in their apartment in Miami, United States. 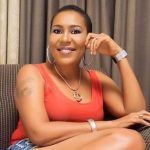 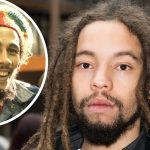