The Academic Staff Union of Universities (ASUU) has reaffirmed its position of not ending its strike action soon until its demands are met by the Federal Government. 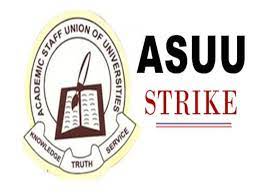 ASUU President, Prof. Emmanuel Osodeke, made this blunt statement during an interview with the News Agency of Nigeria (NAN) on Wednesday, 11 May in Abuja.

He asserted that the union resolved to prolong the strike after every means employed to see that the matter is settled amicably with the Federal government seemed futile.

Osodeke further cited an example of how the government promptly responded to airline operators after they threatened to stop the flights, but has refused to do the same in issues concerning the educational sector.

“Let me give you an example because this is where we are getting it wrong, when the airline operators said they were going to stop the flights, the Senate and House of Representatives quickly stepped in.

“This is because they are affected; they quickly rushed in and addressed the problem, why would they not resolve that of the education sector that is affecting the children of the poor and the ordinary people

“If the government is willing to resolve the issues affecting the Nigerians, then there would be no need to go on strike.

‘“The problem is the will of the government to resolve issues.”

In related news, ASUU extended its strike by 12 weeks. 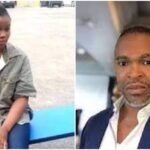