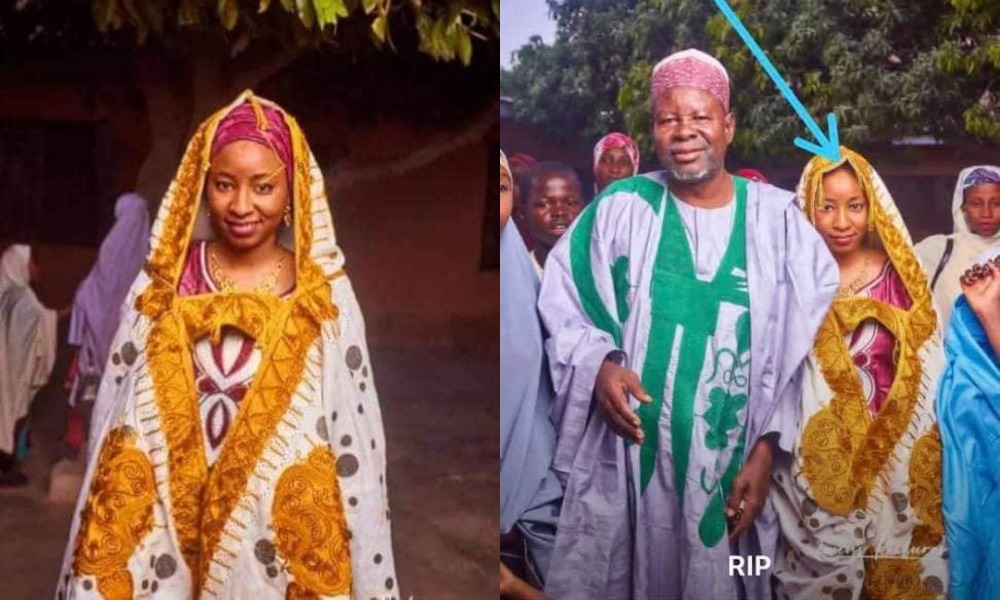 The command spokesman, DSP Wasiu Abiodun, said the first wife, Amina, beat the second wife, Fatima, to death with a pestle on Tuesday, and set her body ablaze.

Abiodun said that the first wife was arrested following a petition by their husbands, Alhaji Aliyu Abdullahi, adding that investigation is ongoing.

“Yes, we have arrested the suspect and she is now in our custody while investigation into the matter has begun in earnest,” Abiodun said.

“It happened on Tuesday when one Bello Lawal of Gwari Motors Bosso Road, Minna, reported on behalf of one Alhaji Aliyu Abdullahi of Mandela Road, Sauka Kahuta, that one Fatima Aliyu, his second wife and of same address, was found lying dead in her pool of blood inside her parlor with part of her body burnt.

READ:  Man Who Waited For 23 Years To Become A Father, Dies 7 Months After Welcoming Twin Babies

“Immediately the information was received, the Command swung into action and arrested one Amina Aliyu, age 24, of the same address, the senior and co-wife to the deceased, who was alleged to have killed the deceased with a pestle by a witness who is also a sister to the suspect.

“The exhibit used was recovered while investigation has commenced and suspect will be charged to court as soon as investigation is concluded.”

KanyiDaily had also reported how a housewife was arrested for allegedly killing her two children after a misunderstanding with her husband over his new wife in Kano.

READ:  Nigerian Soldiers Threaten To Go On Rampage In Sudan