This ceremony represents a significant landmark for International air travellers, particularly from the South-South region, and the entire Country.

Read what Buhari said at the inauguration of the new terminal:

I am very pleased to formally commission the new International Terminal of the Port Harcourt Airport, Omagwa today.

Thank you and God bless the Federal Republic 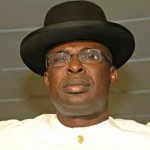 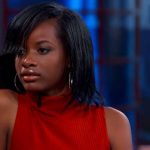