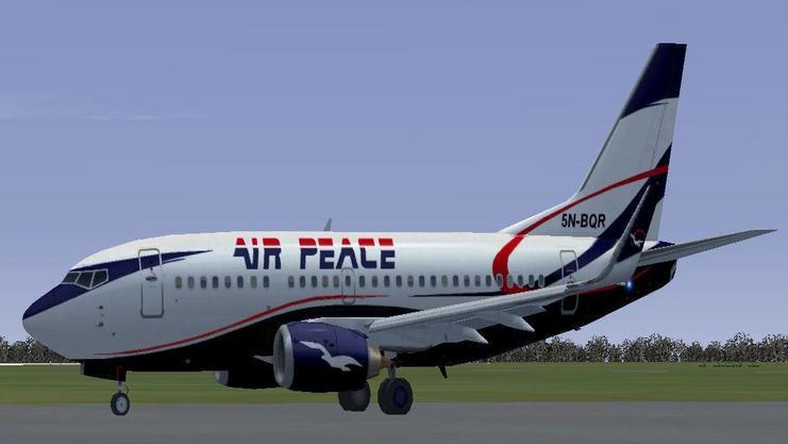 A yet-to-be identified young man has been arrested after he was caught trying to hide in the wheel of a moving Air Peace plane at the Murtala Muhammed International Airport.

The young man, whose identity could not be immediately ascertained was said to have emerged from the bush close to the runway at the airport and attempted to gain access to the wheel of the plane, which was already trying to take off.

Air Peace in a statement said the suspect was a stowaway who thought the plane was heading overseas. The statement reads:

“This morning, at exactly 9:10 at the MMA1 Lagos, an Owerri – bound Air Peace aircraft was taxing towards the threshold for take-off, when a man, in his twenties, emerged from the bush along the runway and tried to gain access into the aircraft through the wheel-well.

“The security wing of the Federal Airport Authority of Nigeria was alerted and the man was accosted and whisked away. He is currently in the regulator’s custody. When interrogated on why he took the action, the man stated that he thought the aircraft was headed overseas.” 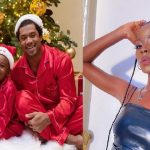 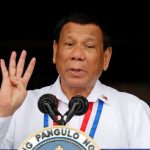