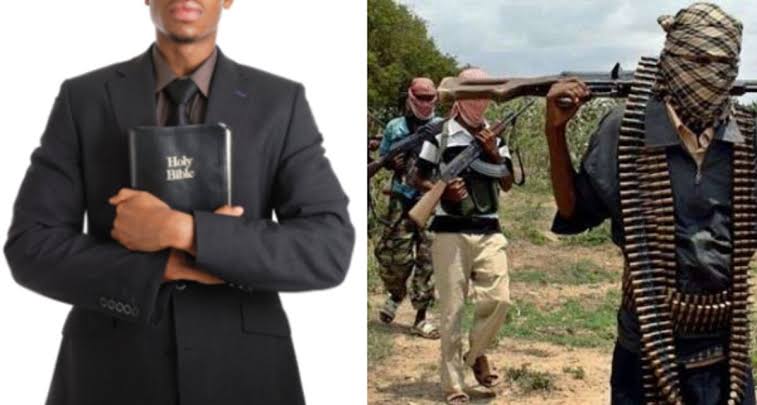 It was gathered the unknown armed men had stormed a church programme last night and whisked him away to an unknown destination.

A source said the armed men who took their victim on a motorbike had stormed the venue of a church crusade pretending to be worshippers.

“They stormed church at Behind Mbalemen’s Filling Station Akaajime, around Mkar-Katsina/Ala road, Gboko about 8pm.

“And after the programme they trailed Paster Apeh to his car, shooting sporadically to scare people way and immediately taking him away on a motorbike to unknown destination.

READ:  US House of Representatives opposes visa ban on Nigeria and others, seeks law to nullify it

“We gathered that they have already started making demands and asking for N10million ransom for his release.

“His devastated wife and family members have been making frantic efforts to have him released before it is too late,” the source said.

When contacted, the Police Public Relations Officer, DSP Catherine Anene said the Command was working round the clock to secure the release of the victim.

KanyiDaily had also reported how some unknown gunmen killed a Bauchi lawmaker, and abducted his one-year-old son and two of his wives. 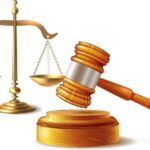 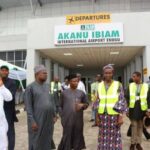