Ondo State High Court sitting in Akure on Friday reversed the suspension of four members of the state’s House of Assembly, who were earlier removed for alleged gross misconduct. 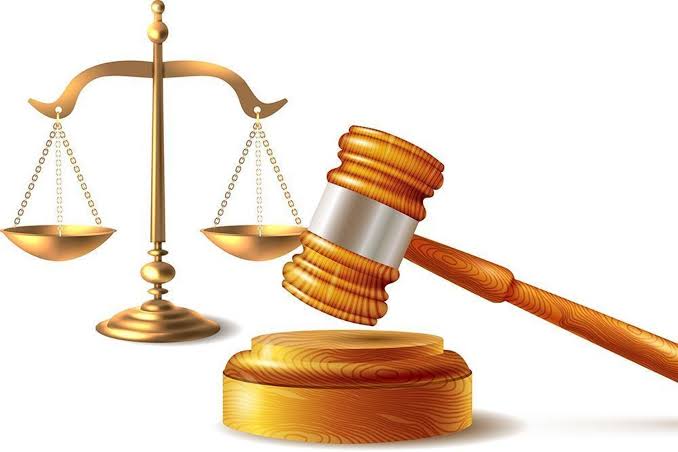 The lawmakers were suspended on July 8, 2020 from the Assembly led by Mr Bamidele Oleyelogun for alleged gross-misconduct and unruly behaviour.

Three out of the lawmakers are also members of the All Progressives Congress (APC) aside Mr Akinribodo, who is a member of Zenith Labour Party (ZLP).

The lawmakers are all loyalists of the deputy governor, Mr Agboola Ajayi, and ensured that he was not illegally impeached by the Assembly.

In his judgment to the suit challenging the suspension of the lawmakers, Justice Ademola Bola described the suspension as illegal, null and void, noting that the Assembly had no power to suspend any member.

Justice Bola also ordered that a sum of N5m be paid to each of the lawmakers as damages.

He held that the lawmakers must be reinstated to their positions with immediate effect as their suspension violates sections 90, 91, 10,6 and 117 of the 1999 constitution of Nigeria.

KanyiDaily had also reported how a member of the Benue State House of Assembly, Hon. Jonathan Agbidye, was sent to prison for alleged kidnapping, armed robbery and criminal conspiracy. 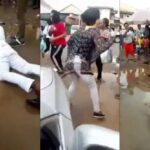 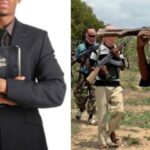