A family court sitting in Akure, the Ondo State capital, has stopped an Islamic cleric, Yusuf Lateef, from forcefully marrying a i6-year-old girl as his ninth wife. 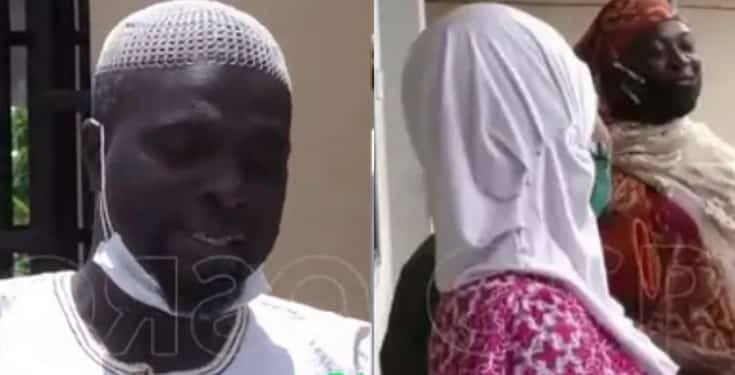 It was gathered that Alhaji Lateef had in 2019 approached the girl’s parents to solicit their daughter’s hand in marriage when she was just 15.

The secondary school student, whose name is not given, was said to have turned down the proposal but her parents allegedly forced her to accept the cleric and a date was fixed for their marriage.

The girl reportedly fled her parents’ home in Ore, Odigbo Local Government Area of Ondo State on the day fixed for the marriage with support from her brother who lived in Akure.

On getting to Akure, she was advised to take the matter to the Ministry of Women Affairs and Social Development where she was sheltered for some day before the matter was charged to court and legal works began to stop the forced marriage.

Both Lateef and the girl’s parents were later arraigned before the family court for breaching the part three of the 2007 Ondo State Child Rights Law.

After hearing from both the defendants and the plaintiff, Magistrate Aderemi Adegoroye ruled that the girl be returned to her parents for proper care and education.

The court also ruled that Alhaji Lateef be made to sign an undertaking to stay away from her as well as ensure no harm comes her way.

Asked what she wanted to do after the ruling, the girl said she intended to further her education and be a good woman in future.

Reacting to the development, the state Commissioner for Women Affairs and Social Development, Mrs Titilola Adeyemi, described the judgment as a victory for children in the state. She said:

This is coming barely 24 hours after a newly married 17-year-old wife was arrested for stabbing her husband to death as he tried to have ‘first time sex’ with her at their residence in Bauchi state. 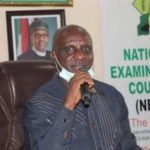 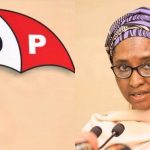