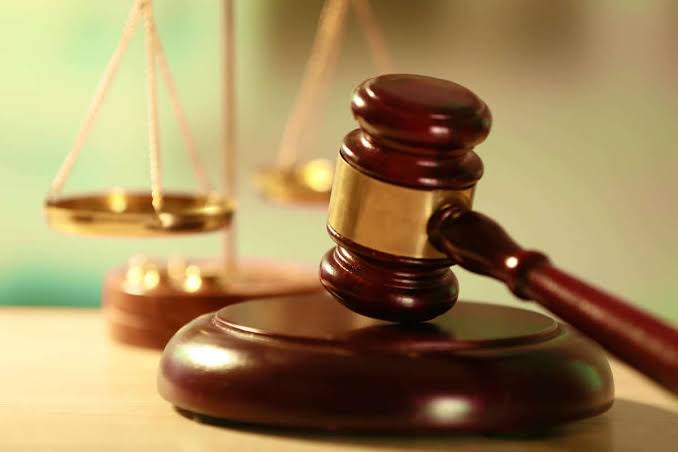 A 58-year-old Islamic cleric, Ahmed Salisu, has asked an Igando Customary Court in Lagos State, to dissolved his marriage with his wife, Fatimo, on ground of adultery.

Salisu pproached the court on Friday seeking to end his 28-year-old marriage over wife’s infidelity. He said:

“My wife is unfaithful to me, she is dating different men in our neighbourhood and she has the guts to bring them into our matrimonial home. I once caught her red-handed with a man in a hotel.”

The petitioner accused his wife of planning to kill him so that she can inherit his house.

The husband said his wife lacked respect for members of his family, adding that Fatimo was always fighting them whenever they came to visit him.

“My wife detests my siblings; she cuts my elder brother with a machete which landed him in the hospital. She fought with my elder sister and also shouted thief repeatedly at my younger brother, when he came to my house. My brother could have been lynched because people thought he was a real thief, but God saved him.”

The petitioner said his wife was violent and was always bringing out a knife, threatening to stab him at the slightest misunderstanding. He said the development made him to leave the house in 2016 to avoid being killed.

The petitioner said that Fatimo fought him in the public and tore his clothes.

Salisu pleaded with the court to terminate the marriage because he was no longer interested.

Fatimo, however, denied all the allegations and begged the court not to grant her husband’s wish because she was still in love with him.

The mother of four denied having any extramarital affairs with anyone. She said:

“I have been faithful to my husband from the inception of our marriage; I was not the one he saw with a man in hotel, he mistook another woman for me, my hands are clean.”

The 55-year-old trader said her husband was threatening to kill her, adding that he once pushed her onto a moving vehicle and was injured.

“He beats me at any slight provocation, I have been enduring the marriage from the beginning, but I don’t just want to leave because of my children.

“He left the house six years ago and refused to pick my calls; I have been the one shouldering his responsibilities.”

The respondent said she never fought with any member of her husband’s family and never shouted thief at his brother.

The Court President, Mr. Adeniyi Koledoye, said that the court was left with no option than to grant his prayer since the petitioner insisted on divorce after several interventions.

“The court, hereby, pronounces the marriage between Mr Ahmed Salisu and Mrs. Fatimo Salisu dissolved; both of you, henceforth, ceased to be husband and wife.

“Each of you should go on his or her separate ways unmolested; the court wishes both of you well in your future endeavours.

Koledoye also ordered Salisu to be responsible for the children’s feeding, education and general welfare. 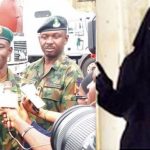 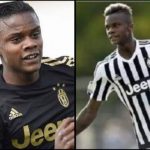